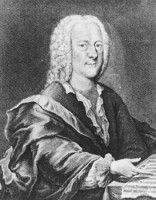 Georg Philipp Telemann was a German Baroque composer and multi-instrumentalist. Almost completely self-taught in music, he became a composer against his family's wishes. After studying in Magdeburg, Zellerfeld, and Hildesheim, Telemann entered the University of Leipzig to study law, but eventually settled on a career in music. He held important positions in Leipzig, Sorau, Eisenach, and Frankfurt before settling in Hamburg in 1721, where he became musical director of that city's five main churches. While Telemann's career prospered, his personal life was always troubled: his first wife died less than two years after their marriage, and his second wife had extramarital affairs and accumulated a large gambling debt before leaving him. 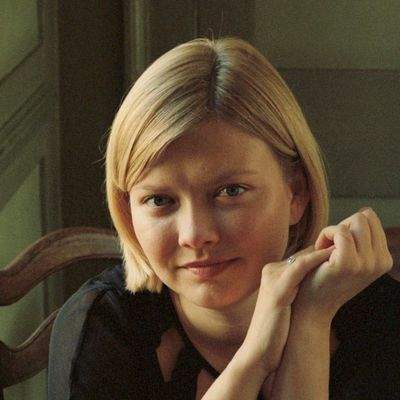 Recording of the Week,  Telemann Fantasias from Alina Ibragimova

The violinist adds a fourth album of unaccompanied repertoire to her tally - following Bach, Ysaÿe and Paganini up with Telemann's twelve fantasias, written to be technically approachable yet musically satisfying.

Recording of the Week,  Bach and Telemann cantatas from Philippe Jaroussky

Katherine listens to the star countertenor's bewitching performances of solo cantatas by Bach and Telemann.

Browse all further reading about Telemann