The fifth instalment of Andris Nelsons's Bruckner cycle from Leipzig (which began in 2017 with Symphony No. 3 and continued last month with Nos. 2 & 8) tops the February chart, closely followed by our January best-seller English Music for Strings from John Wilson and Sinfonia of London on Chandos: you can read James's review of the Bruckner here.

Two March releases from BIS have already hit the ground running via pre-orders, with the Chiaroscuro Quartet's latest Haydn recording sitting at No. 17 and Osmo Vänskä's Mahler 10 with the Minnesota Orchestra (of which more tomorrow...) entering at No. 20. 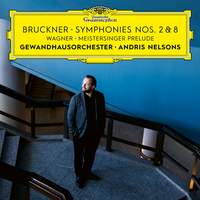 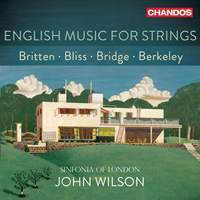 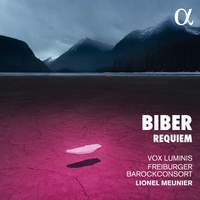 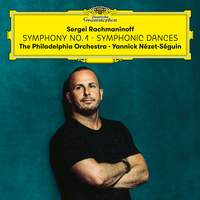 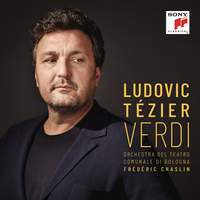 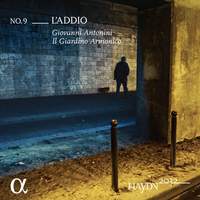 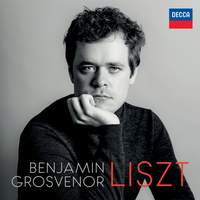 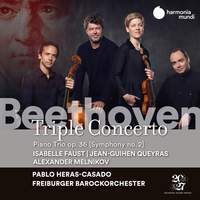 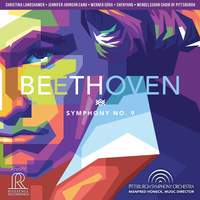 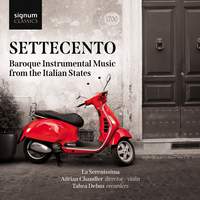 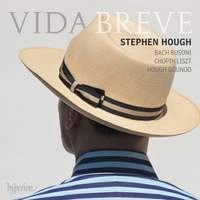 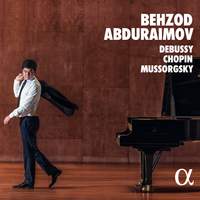 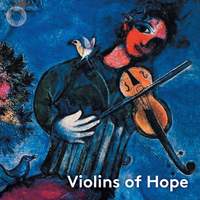 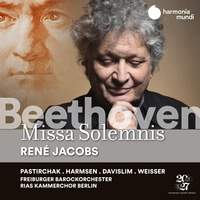 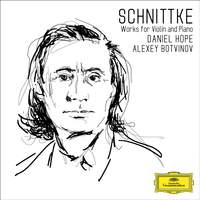 Schnittke: Works for Violin and Piano 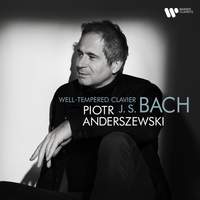 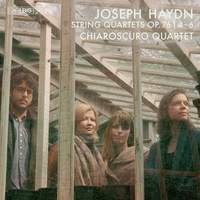 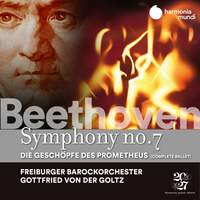 Beethoven: Symphony No. 7 & The Creatures of Prometheus 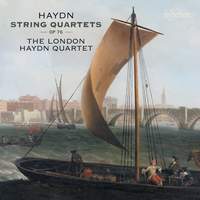 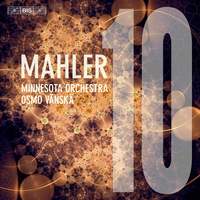 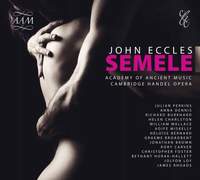 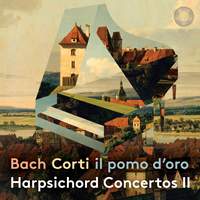 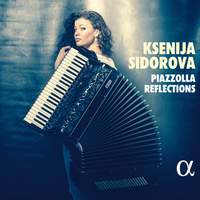 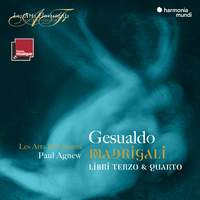 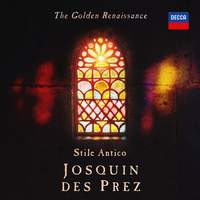