Ralph Vaughan Williams, was an English composer. His works include operas, ballets, chamber music, secular and religious vocal pieces and orchestral compositions including nine symphonies, written over sixty years. Strongly influenced by Tudor music and English folk-song, his output marked a decisive break in British music from its German-dominated style of the 19th century.

Vaughan Williams was born to a well-to-do family with strong moral views and a progressive social life. Throughout his life he sought to be of service to his fellow citizens, and believed in making music as available as possible to everybody. 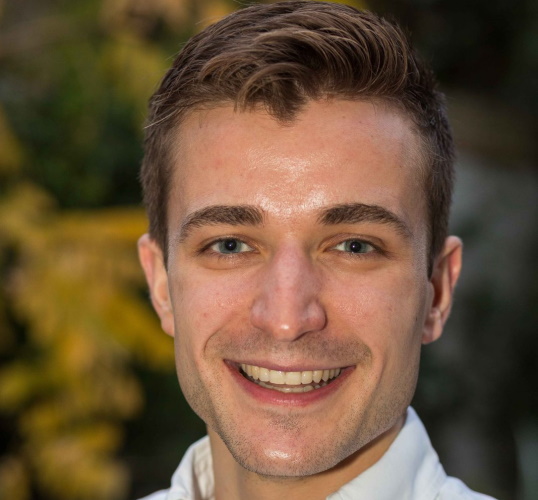 The director of London Choral Sinfonia discusses their new album, featuring the world premiere recordings of Lennox Berkeley's Variations on a Hymn by Orlando Gibbons and Vaughan Williams's arrangement of the Five Mystical Songs for voice, choir, piano and strings .

David talks to the piano duo about their recent album, including a transcription of Vaughan Williams's London Symphony and Maconchy's Preludio, Fugato e Finale