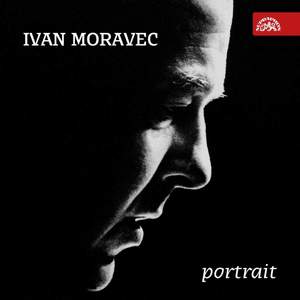 Portrait of a great artist - The 90th anniversary of Ivan Moravec’s birth is a very good reason to for come up with a special project. The most complete collection of his recordings to date, the present Supraphon release encompasses 11 CDs and a DVD with a documentary and unique, previously unseen footage from the Czech Television archives.

Moravec recorded his core repertoire for the Connoisseur Society, Supraphon, Dorian, Nonesuch and Vox labels. Some of his recordings are now being released on CD for the first time. A number of older recordings have been remastered from the original analogue tapes. The set includes the complete Moravec repertoire of Beethoven, Schumann, Debussy, solo Franck, Janáček and Chopin’s Mazurkas.