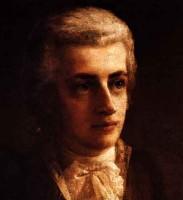 Wolfgang Amadeus Mozart baptised as Johannes Chrysostomus Wolfgangus Theophilus Mozart, was a prolific and influential composer of the Classical period.

Born in Salzburg, in the Holy Roman Empire, Mozart showed prodigious ability from his earliest childhood. Already competent on keyboard and violin, he composed from the age of five and performed before European royalty, embarking on a grand tour. At 17, Mozart was engaged as a musician at the Salzburg court but grew restless and travelled in search of a better position.

While visiting Vienna in 1781, he was dismissed from his Salzburg position. 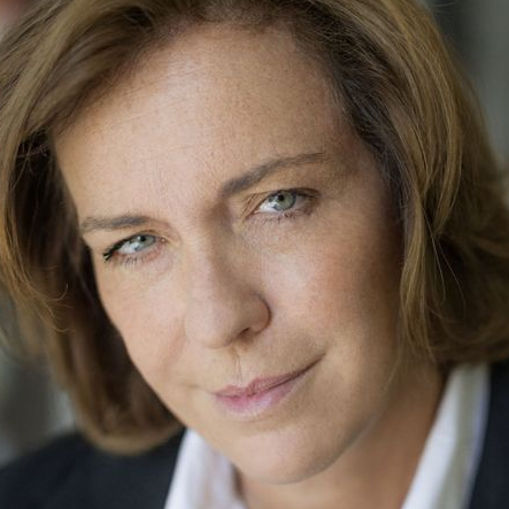 The French conductor discusses her new recording of Mozart's early opera on Warner Classics, starring Alessandro Liberatore as the eponymous dictator and Franco Fagioli in the castrato role of Cecilio.

The pianist and conductor discuss Manchester, music as medicine, Mozart, motifs and Masonry.

Browse all further reading about Mozart