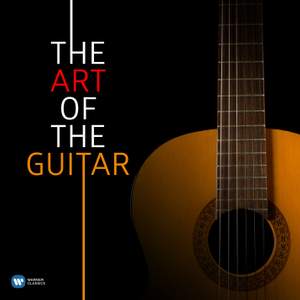 Offer, The Art of The Guitar

Katherine talks to the conductor about his new disc, recorded live at the Albert Hall and released on Warner Classics this week.

The guitar weaves its subtle and irresistible magic in each of the 35 tracks on The Art of the Guitar. This essential collection, embracing composers from Vivaldi and Bach to the Spanish and Latin American masters of the instrument, includes the entire Concierto de Aranjuez by Joaquín Rodrigo, renowned above all for its haunting and poetic slow movement. Among the guitarists featured are such players as Andrés Segovia, Julian Bream, Sharon Isbin, Manuel Barrueco and Ángel Romero.