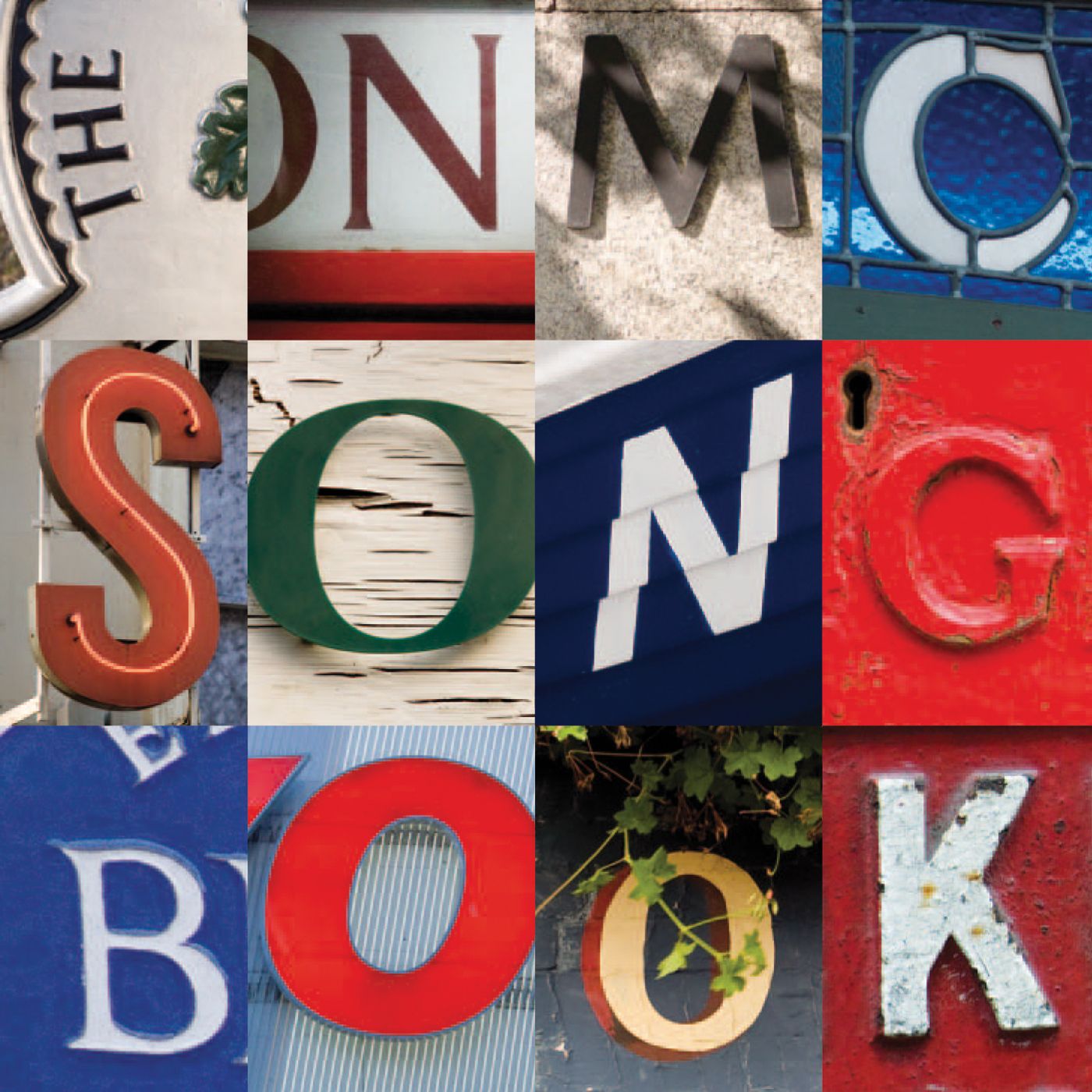 …anyone listening to these discs will find many things to savour… It is, inevitably an eclectic mix, but, as in any well-planned song recital, the progressions and juxtapositions are continually... — BBC Music Magazine, May 2009, 5 out of 5 stars More…

Gilbert, A: Those Fenny Bells

Sackman: Maiden in the moor

White, John: Houses and Gardens in the Heart of England

Birtwistle: This Silence before Light

MacMillan: Mouth of the Dumb

Leach, R: Out of Town

Matthews, C: Galliard - Versions 1-13 & Complete Version based on a Galliard of Thomas Morley

Saxton: The beach in winter: Scratby (For Tess)

Dillon, J: Upon the cloudy night

Rushton: With my Whip

Wiegold: A Cause for Wonder

Keeley: Because I breathe not love to everyone

Elias, B: Meet Me in the Green Glen

Cresswell, L: A Recipe for Whisky

Bingham, J: She walks in beauty like the night

Mayo: The Fitful Alternations of the Rain

MacRae: The Lif of this World

Matthews, C: Out in the Dark

Hunt, J: An Aesthetic of Lines

Swayne: I look into my glass

Hayes, M: A Dictionary of London

Harrison, B: An Oblique

Recording of the Week,  20 Years of NMC

Founded by composer Colin Matthews in 1989, the British contemporary music label celebrates its twentieth birthday with a songbook featuring music by composers including Thea Musgrave, Tarik O’Regan and Mark-Anthony Turnage.

‘This extraordinary project confirms the robust health and endlessly varied landscape of Britain’s new music. There is no other document anywhere that has given such a snapshot of an artistic community that, while comprised of a hundred different ways of expressing itself, is of one voice when it comes to creative energy.’ JOHN ADAMS

To mark its 20th Anniversary in 2009 NMC Recordings has commissioned the NMC Songbook. Nearly 100 composers, ranging from the country’s most highly regarded figures to the younger generation of emerging talents, have each written a song, loosely themed on ‘Britain’ and scored for single voice or duet and a range of accompanying instruments. Songs are interspersed with instrumental interludes from an arrangement of a Galliard by Thomas Morley, specially made for the Songbook by NMC’s Executive Producer, composer Colin Matthews. The songs have been set to text chosen by the composers and cover a vast array of subjects, from traditional poems by Blake and Byron through to a list of the Kings and Queens of England, extracts from a National Trust brochure, chants from the Leyton Orient terraces, a whisky recipe, and a colourful rant about our consumerist society. · The first recording to be made at the new state-of-the-art concert hall at Kings Place, London.

4-CD set with special packaging and a 60-page booklet.

…anyone listening to these discs will find many things to savour… It is, inevitably an eclectic mix, but, as in any well-planned song recital, the progressions and juxtapositions are continually stimulating,

NMC's 20th anniversary celebrations may or may not 'kick-start a new interest in the genre' (Bayan Northcott) but the initiative gives us a useful snapshot of British Music now, even if certain tendencies are better represented than others.
There are full texts and the imaginative design concept reflects the disparity of the idiomatic options available. Whether tonal, atonal or pseudo-tonal, some of these are found as if by chance and loosely worn, others carefully nurtured and obsessively worked. Britten remains in some ways the key figure in that his example persuades many contributors to stick with conventionally accompanied solo voice(s).
That said, his intuitive response to a text is less easily imitated than the externals of his style.
Martin Butler's Blake setting upholds the tradition in its best and purest form. Other examples might lead you to conclude that dislocated consonance, high voicing and a certain infuriating feyness constitute the defining features of British song.
There's room for the provocateurs as well. Luke Stoneham gets away with an electronic soundscape while Gerald Barry turns in a gleefully graceless recitation of Oscar Wilde. Jonathan Cole has Roderick Williams perform a sequence of phonemes while guesting on balloon.
Is a song a song at all if its text is merely a jumping-off point, a colour without a context? Morgan Hayes's Dickensian passages, ideally chosen for such a project, are quickly sidelined amid dizzying virtuosity. Chris Dench is still sufficiently hard–core to represent what was once a New Complexity. Few others appear capable of writing fast music even in short bursts, hence perhaps Colin Matthews's decision to break up the sequence with instrumental interludes. In the tradition of Stanford's pseudonymous Karel Drofnatzki he may also be behind the modest haiku setting with its allusions to NMC marketing strategy. Call me old–fashioned but my own favourite items are those in which both the original text and the passion of a composer's response are intelligible in the finished product. In Hugh Wood's George Herbert setting, careful workmanship does not preclude a Tippettian sense of exaltation.
There's a similar sense of engagement in Simon Holt's unaccompanied declamation (evoking a real-life incident in rural India) and Brian Elias's more subdued John Clare solo.
The way in which the items are juxtaposed can be crucial too; the cooler limpidity of Howard Skempton and Gavin Bryars is doubly welcome in context.
The performers range from good to excellent.
The recordings were almost all made in Hall One, Kings Place, an acclaimed venue where instrumental voices are unfailingly well projected.
Human ones, less comfortable with its zingy resonance, can become a little hectoring.
But then only a critic or a fool would listen to the entire collection at a sitting. Much better to study at leisure what should prove to be an important cultural document.

Unpredictable, audacious, exhilarating and continually fascinating the Songbook is an outstanding project

The performances are uniformly superb...The more one listens, the more one gains from this set.