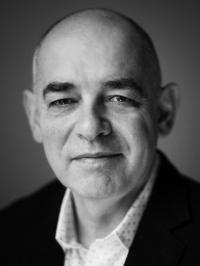 Scottish pianist Iain Burnside studied at Merton College Oxford, the Royal Academy of Music and at the Warsaw Chopin Academy, and is widely regarded as one of the finest song-pianists of his generation, with regular collaborators including Roderick Williams, John Mark Ainsley, Ailish Tynan, Sarah Connolly, Susan Bickley, and the late Susan Chilcott (whose young son Burnside adopted after the soprano’s early death).

Highlights from Burnside’s discography include numerous acclaimed recordings with Williams as part of Naxos’s English Song Series (their albums of Butterworth and Britten were shortlisted for Gramophone Awards); Rachmaninov and Medtner songs on Delphian (with a line-up of young, largely Russophone singers); The NMC Songbook, A Countertenor Songbook (with Andrew Watts) and music by Hugh Wood, Brian Elias and Richard Rodney Bennett on NMC.

His solo recordings include The Sons of the Morning, a collection of piano music by Vaughan Williams and Gurney on Albion (‘Burnside presents impressive solo credentials… his flair for conjuring orchestra-like colours from the keyboard is of the very highest standard of play’ – BBC Music Magazine). Burnside is also a writer and broadcaster, and won an award for his work as presenter of Radio 3’s Voices programme; he also regularly appears as a commentator on televised music competitions, including Cardiff Singer of the World and BBC Young Musician of the Year. 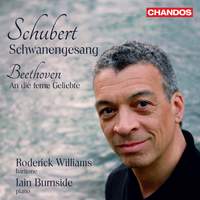 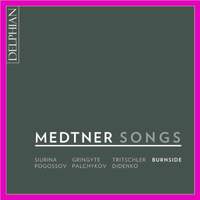 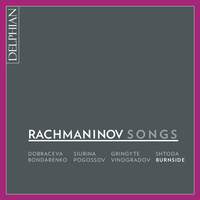 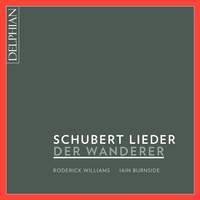 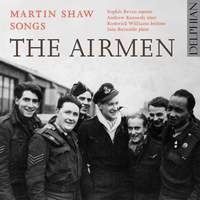 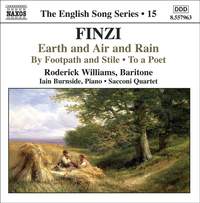