Igor Levit's On DSCH (released last Friday on Sony) takes the laurels in the October issue, with Harriet Smith declaring that 'he makes us appreciate afresh the lineage and innovation of Shostakovich’s 24 Preludes and Fugues' and describing his account of Scottish composer Ronald Stevenson's ninety-minute Passacaglia on DSCH as 'an epic journey with the most imaginative of guides'.

Also mentioned in despatches are Imogen Cooper's Le Temps Perdu on Chandos (which sees her revisiting works which she learned as a student but never performed), Christian Gerhaher and Gerold Huber's eloquent survey of the complete Schumann lieder on Sony, and Víkingur Ólafsson's already widely-acclaimed Mozart and Contemporaries on Deutsche Grammophon; you can read Katherine's recent interview with him about the project here. 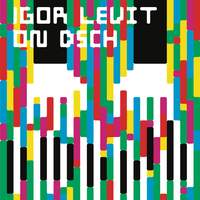 'So what makes this special? To start with, he never goes into a studio without a clear vision in mind, and this album of Shostakovich and Stevenson is no exception.' 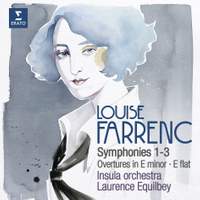 'In their lucidity, colour and feeling for the music’s architecture, with climaxes unerringly prepared and clinched, these performances would be hard to better.' 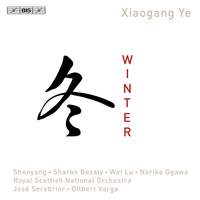 'The orchestral playing in all five works is splendidly committed and the recording throughout is superb. An outstanding release.' 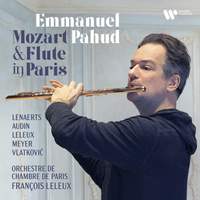 '[Philippe Hersant’s Dreamtime supplies] some of the most instantly beguiling and exciting bars of music I’ve heard open a disc in some time.' 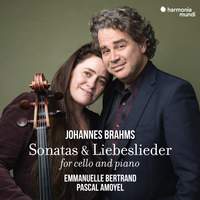 'It’s rare to find interpretations that marry insight and naturalness, and that sends this recording to very near the top of an imposingly tall heap.' 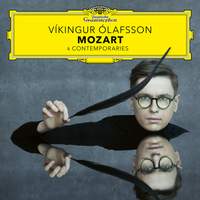 'Just when you feel you’ve got the measure of Víkingur Ólafsson he veers off in an unexpected direction...this could have been a bitty affair, yet the result is anything but.' 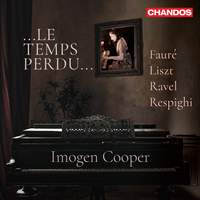 'It’s rare to come across music-making so unguardedly personal. Add piano-playing at once cultivated and supremely natural, all of it delivered from an open mind and heart, and the combination is something you won’t want to miss.' 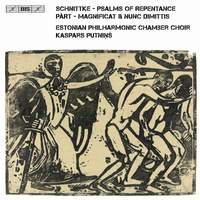 'The Estonian choir have long had a natural affinity with this sort of repertoire...An album that haunts and dazzles by turns: very highly recommended.' 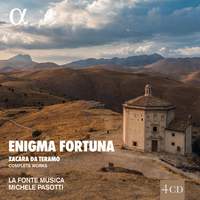 'Plainly this is an absolute must for anybody at all interested in music of the years around 1400.' 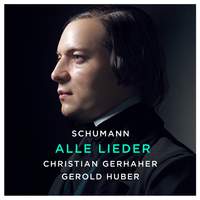 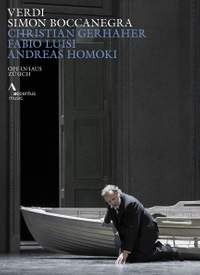 'Practical restrictions are, in this production, movingly transmuted into psychological inability...this is a distinguished release. Highly recommended.' 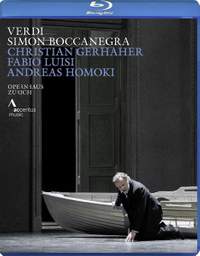 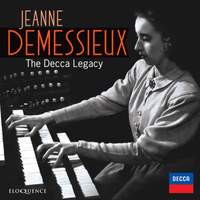