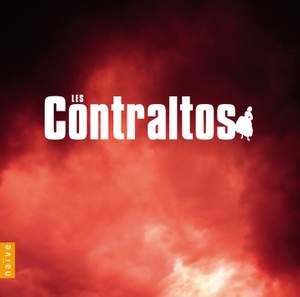 "Her voice had contralto inflexions, tender and deep": there we have an excellent summing-up of this voice that has been traditional for at least a century and a half. One thinks of Kathleen Ferrier in Brahms and Mahler, of Erda in .The Ring.. The quotation (by the French novelist Roger Martin du Gard) is taken from the 'Petit Robert' dictionary, which defines the word 'contralto' intself as "the lowest female voice".