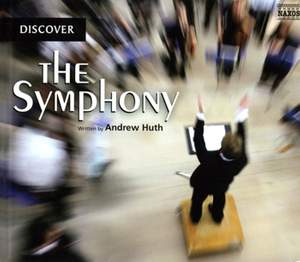 Excerpt,  Haydn: Symphony No. 22 in E flat major 'The Philosopher'

Excerpt,  Borodin: Symphony No. 2 in B minor

Symphony No. 2 in B minor: I. Allegro

Symphony No. 3: I. Molto moderato

From modest beginnings in eighteenth-century Italy, the symphony soon developed into the highest form of western instrumental music at the hands of Haydn, Mozart and Beethoven. The symphony became a big, public form that used the community of the orchestra to address the community of the audience. After two and a half centuries of the most varied masterpieces, the symphony still remains an ideal means for the individual voice to convey a world of ideas and feelings to a wide audience. Discover the Symphony, comprising two CDs and a 100-page booklet, traces the colourful and exciting story of a musical form that has expressed the most intimate emotions of the greatest composers and at the same time reflected the fascinating and often turbulent state of the world in which they lived.