The Oslo Philharmonic's Sibelius cycle with their new Music Director Klaus Mäkelä is first among equals this month, with David Nice declaring that the young Finn's debut recording 'exceeds all expectations'. 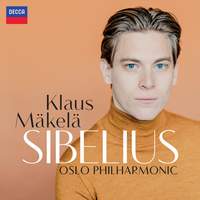 'Most Finnish greats have recorded cycles of Sibelius symphonies at least once...Who’d have predicted that this latest, from Klaus Mäkelä at the helm of the Oslo Philharmonic would be the most electrifying and of ten revelatory of them all?' 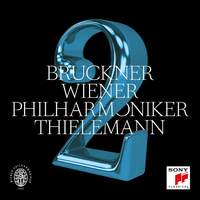 'Right from the start this is beautifully paced, expansive but never dragging, and with a richly ‘featured’ sound. Instead of going for homogenised plushness, Thielemann brings out details subtly but tellingly.' 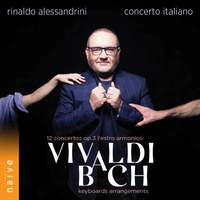 'Having previously tackled Vivaldi’s operas, a vibrant sense of theatre clings to Alessandrini’s every interpretative decision; and while he’s typically all over the detail, he never loses sight of how movements relate to one another.' 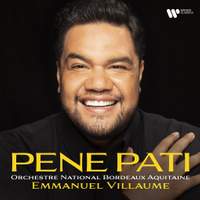 'A generosity of spirit not always to be taken for granted with tenors is in constant evidence on Pene Pati’s debut album…His voice certainly has the colour for both the French and Italian repertoire presented here…The sweet-toned elegance and sense of line he brings to the Duke (Rigoletto) in the opening tracks is matched with rollicking vigour when he gets to ‘Possente amor’.' 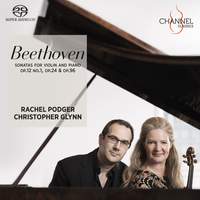 'Listening to Rachel Podger (on the ‘Mauri’ Strad) and Christopher Glynn (on an 1840 Erard) is like experiencing the music in the clear light of day for the first time. Gone are those texturally swamping instrumental resonances, while vibrato is employed exquisitely as a subtle colouration rather than as an expressive default.' 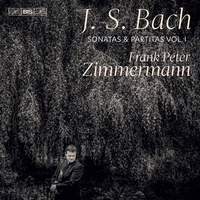 'If not the last word, Zimmermann’s interpretations are the most impressive I have heard in recent years. The tone is magnificently focused, occasionally throaty but without excessive vibrato. His structural approach avoids being didactic but instead allows each movement to ‘react’ to its predecessor in a satisfying realisation of the whole.' 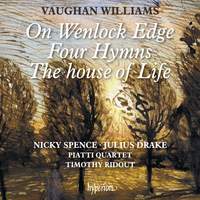 'The famous cycle On Wenlock Edge (1909) has of ten been recorded, but this is a fine rendering with ‘Bredon Hill’ providing some particularly sublime moments. As always Julius Drake’s accompanying is evocative and nuanced, and in ‘Is my team ploughing?’ the Piatti Quartet swathe the song in a delicate veil of tensile sound.' 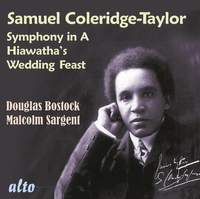 'There is no doubting the strength of Coleridge-Taylor’s invention in this generally affable work, especially in this sprightly performance [of the Symphony]...Sargent's exuberant 1962 recording [of Hiawatha's Wedding] with the Royal Choral Society and Philharmonia Orchestra is an invaluable document of a remarkable phenomenon arising from some utterly enchanting music.' 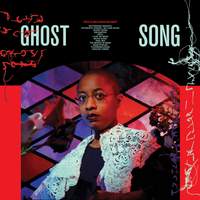 'This set features everything from theatrical and folk elements to the kind of rapid-fire Sprechstimme pithiness associated with Garfunkel and Oates (search YouTube), yet its overall themes – relationships, love, loss, how we deal with their attendant emotional states – are handled with clarity and conviction. An extraordinary piece of work.'