Coming Soon,  An unfinished opera by Liszt and other forthcoming highlights

Highlights for February and March include the world premiere recording of Liszt’s abandoned opera Sardanapalo (consisting of a single completed act and reconstructed by David Trippett), Weber and Schubert from Paul Lewis, a jazz/baroque fusion album from Joyce DiDonato, and Mahler’s Second Symphony from Osmo Vänskä and the Minnesota Orchestra and chorale, with Sasha Cooke and Ruby Hughes as soloists. 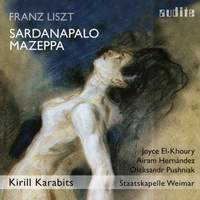 Edited and orchestrated by David Trippett in 2017 and premiered in concert last year, the sketches for Liszt’s incomplete Byron-inspired opera lay virtually untouched in the Goethe and Schiller archive in Weimar for 170 years; its single act is paired here with the contemporaneous symphonic Mazeppa, also partly based on Byron. Released on 8th February. 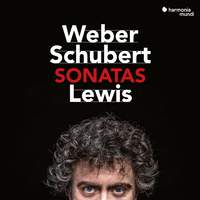 Lewis pairs two works composed in 1816/17 by composers who both died in their thirties: Weber’s Piano Sonata No. 2 in A flat and Schubert’s Piano Sonata in B flat D575. The British pianist has impressive form in Schubert, including several Gramophone Award nominations - BBC Music Magazine described his 2014 recording of the late sonatas as ‘piano playing of the highest calibre’. Released on 8th February. 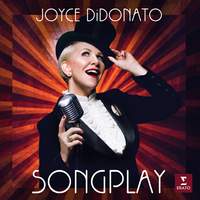 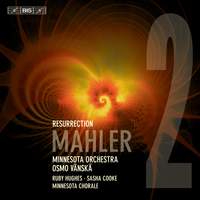 The third instalment in Vänskä’s Minnesota Mahler cycle, which kicked off in 2017 with a Grammy-nominated recording of Symphony No. 5 and continued last year with a Sixth Symphony which was described as ‘crisp and disciplined’ by BBC Music Magazine and ‘an expansive yet detailed reading of crystalline beauty’ by Limelight. Released on 1st February. 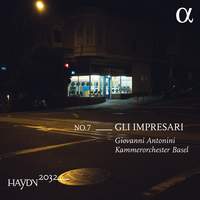 The seventh volume of Antonini’s projected series of the complete Haydn symphonies (destined for completion on the tercentenary of the composer’s death in fourteen years’ time!) focuses on music which had its origins in the theatre, including Symphonies Nos. 9, 65 and 67, and the four entr'actes for Mozart's Thamos, König in Ägypten, composed at around the same time as the latter two works. Released on 22nd February. 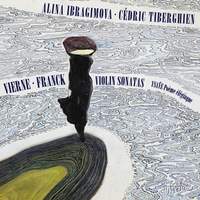 As well as the Franck and Vierne, this Franco-Belgian recital includes Ysaÿe’s Poème élégiaque and Lili Boulanger’s Nocturne of 1911; Ibragimova and Tiberghien have won widespread critical acclaim for their previous recordings together, which include the complete Mozart, Schubert and Beethoven violin sonatas. Released on 1st March. 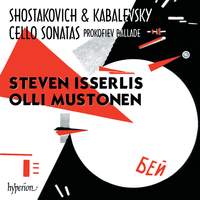 Isserlis and Mustonen last collaborated on Martinů’s cello sonatas (‘performances to treasure’ - BBC Music Magazine); five years on, they present a programme of twentieth-century Russian works, which includes Kabalevsky’s Rondo in memory of Prokofiev, Prokofiev’s Cinderella and the Prince, and a Shostakovich Moderato only discovered in 1986 as well as the two sonatas. Released on 1st February. 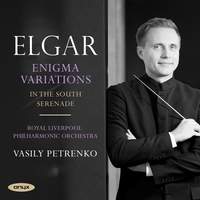 Petrenko’s previous Elgar recordings with his Liverpool orchestra have attracted praise for their ‘sumptuous array of textures’ and ‘crisp and incisive ensemble’ (Gramophone on Symphony No. 2) and ‘well-honed emotion and springy muscle’ (The Telegraph on Symphony No. 1); here they present the composer’s tribute to his ‘friends pictured within’ with In the South and the Serenade for Strings. Released on 29th March. 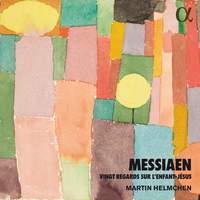 French repertoire hasn’t hitherto featured prominently in this German pianist’s discography, but he’s been programming excerpts from Messiaen’s meditations on the Nativity on a regular basis through the current season (motivated in no small part by his own keen interest in Christian theology), with further performances scheduled in Berlin, Schwetzingen and Linz this spring. Released on 22nd February. 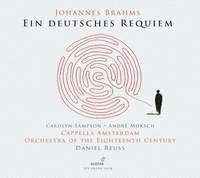 Following a well-received recording of Beethoven’s Missa solemnis in 2017 (The Sunday Times remarked on the ‘superb’ choral singing and BBC Music Magazine on the orchestra’s ‘passionate commitment’), Reuss returns to the Orchestra of the 18th Century for Brahms’s German Requiem, recorded in Rotterdam’s De Doelen concert hall, with Sampson returning as soprano soloist. Released on 25th January.