Gianandrea Noseda is an Italian conductor.

Noseda studied piano and composition in Milan. He began conducting studies at age 27. He furthered his conducting studies with Donato Renzetti, Myung-Whun Chung and Valery Gergiev. His professional conducting debut was in 1994 with the Orchestra Sinfonica di Milano Giuseppe Verdi. 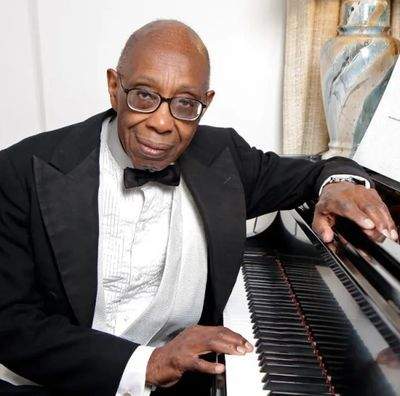 With a cycle of Walker's Sinfonias underway from the National Symphony Orchestra, the composer's son Gregory and conductor Gianandrea Noseda reflect on his legacy.

The London Symphony Orchestra's Principal Guest Conductor talks to Katherine about the challenges of recording the Fourth Symphony, the latest instalment of his Shostakovich cycle on the orchestra's own label, which was released earlier this month.