Karl Amadeus Hartmann was a German composer. Sometimes described as the greatest German symphonist of the 20th century, he is now largely overlooked, particularly in English-speaking countries. 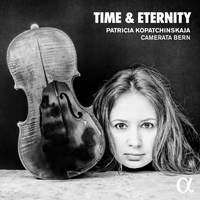 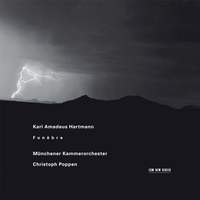 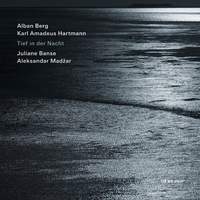 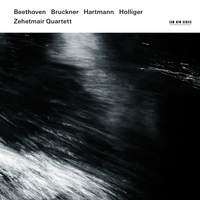 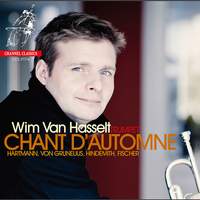 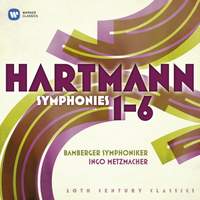