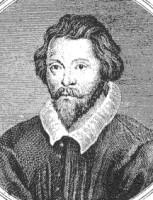 English composer of the Tudor era. Despite his conversion to Roman Catholicism at a time of great religious uncertainty in England, he was able to forge a successful career in the service of monarchs both Catholic and Protestant. This is due in no small part to his musical adaptability - he was able to tailor his compositional style to the changing demands of the religious authorities of his turbulent times, with the result that his output contains both austere, homophonic English-language works such as the Protestants favoured, and the more ornate, Latin polyphony that was preferred by some of the Catholic rulers. Through it all, though, runs a recognisable individual voice that seems strengthened, rather than weakened, by the various upheavals he lived through.

Recording of the Week,  Byrd and more from the Magdalena Consort and friends

The Magdalena Consort, Fretwork and His Majestys Sagbutts and Cornetts join forces for a second volume of English verse-anthems presented in glorious instrumental Technicolor.

Browse all further reading about Byrd 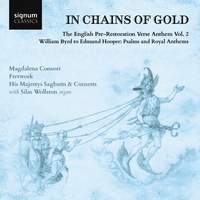 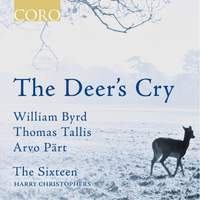 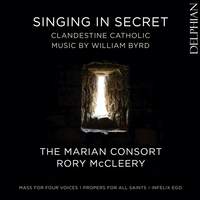 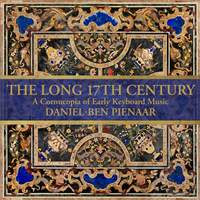 The Long 17th Century: A Cornucopia of Early Keyboard Music 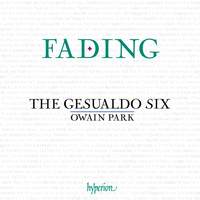 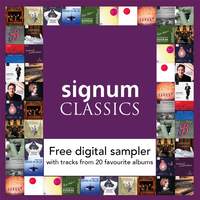 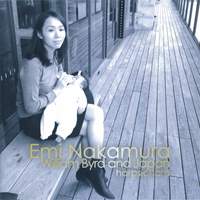 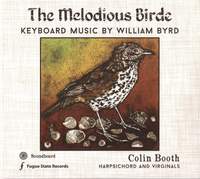 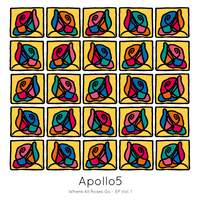 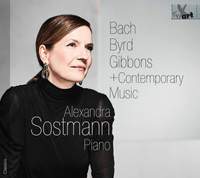 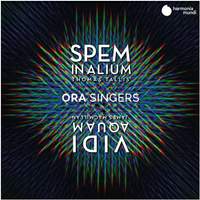