Jan Ladislav Dussek was a Czech composer and pianist. He was an important representative of Czech music abroad in the second half of the 18th century and the beginning of the 19th century. Some of his more forward-looking piano works have traits often associated with Romanticism.

Dussek was one of the first piano virtuosos to travel widely throughout Europe. He performed at courts and concert venues from London to Saint Petersburg to Milan, and was celebrated for his technical prowess. During a nearly ten-year stay in London, he was instrumental in extending the size of the pianoforte, and was the recipient of one of John Broadwood's first 6-octave pianos, CC-c4. 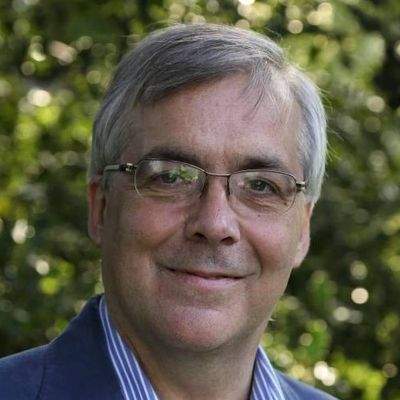 Pianist Michael Dussek talks about his new album of innovative music by his ancestor Jan Ladislav, and of the influence it had on Chopin.

Recording of the Week, Dussek Piano Concertos and Romantic Violin Concertos on Hyperion