Nico Asher Muhly is an American contemporary classical music composer and arranger who has worked and recorded with both classical and pop musicians. A prolific composer, he has composed for many notable symphony orchestras and chamber ensembles and has had two operas commissioned by the Metropolitan Opera. Since 2006, he has released nine studio albums, many of which are collaborative, including 2017's Planetarium with Sufjan Stevens, Bryce Dessner & James McAlister. He is a member of the Icelandic music collective and record label Bedroom Community. 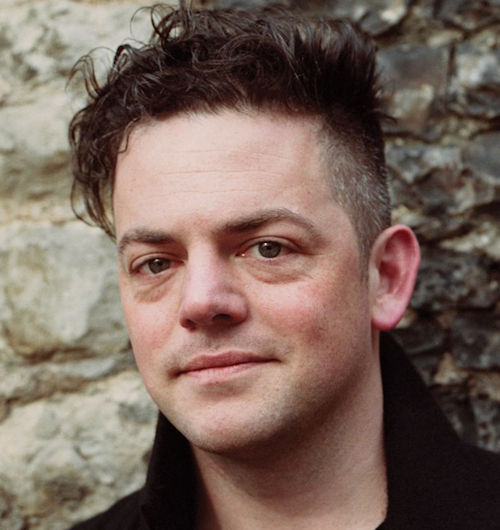 In the wake of its world premiere recording on Avie, the composer and tenor discuss the extraordinary song-cycle which Muhly composed for Phan in 2019, and reflect on the themes of immigration and identity which lie at the heart of the work.