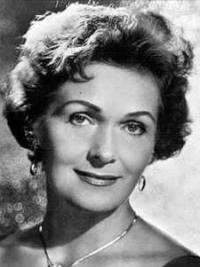 Schwarzkopf, Elisabeth (1915-2006), German lyric soprano. After studying music in Berlin she was trained by Maria Ivogün. After World War II she gained a reputation for subtlety and versatility in recitals, oratorios, and opera. She performed with the Vienna Opera and at Covent Garden, London, and La Scala, Milan, and made her debut at the Metropolitan Opera in 1963. She is especially known for her roles in operas by Mozart and Richard Strauss and for her lieder singing, most notably her interpretations of Hugo Wolf. In 1951, Schwarzkopf sang the leading role in the premiere of The Rake's Progress by Igor Stravinsky 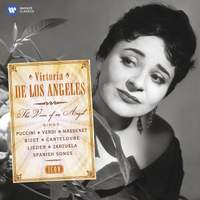 Offer,  Victoria de los Ángeles: The Voice of an Angel 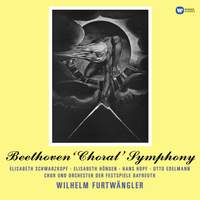 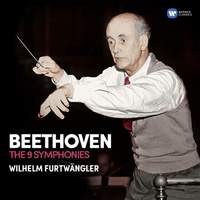 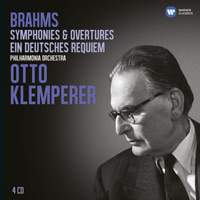 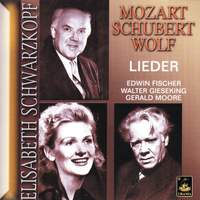 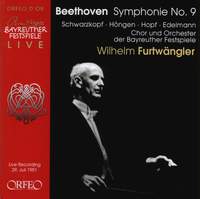 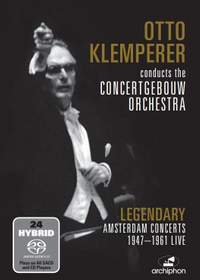