Recording of the Week,  Leoncavallo's Zingari on Opera Rara

Amid the plethora of mouth-watering new recordings which lands in early autumn each year, there’s one particular release which I always anticipate with special relish: September traditionally delivers a fascinating new discovery from the indefatigable Opera Rara, and today brings the fruits of one of their most recent adventures in ‘live operatic archaeology’ in the form of Leoncavallo’s colourful, intense one-acter Zingari, recorded in London last December ahead of a scintillating concert-performance at Cadogan Hall (which I was lucky enough to experience first-hand).

Premiered in London in 1912, Zingari postdates the composer’s best-known work Pagliacci by two decades, and although it’s virtually disappeared from the repertoire today it proved second-only to ‘Pag’ in popularity in the early part of the twentieth century – eclipsing even Zazà, which has enjoyed a revival of fortunes on stage since receiving the luxury Opera Rara treatment a couple of years ago. Here’s hoping that Zingari may follow suit, as this scorchingly sung and played account provides further proof (if proof were needed) that Leoncavallo was no one-hit wonder. 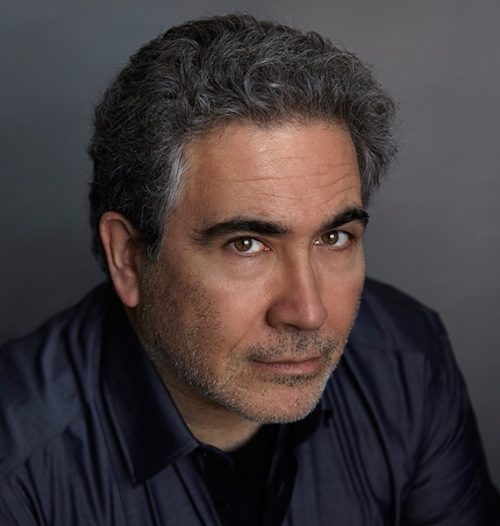 Clocking in at just over an hour, the score’s emotional potency and vivid sense of atmosphere is allied to an economy of expression which goes beyond even Pagliacci in its concision: there really isn’t a superfluous bar in sight, though each of the three main characters feels fully rounded and none of the big dramatic climaxes are sold short despite the brevity of the piece. Based on a short story by Pushkin, the action is refreshingly straightforward, with no extraneous sub-plot pulling focus from the tried-and-tested formula of a love-triangle: the scenario of a volatile tenor turning his back on convention in favour of an itinerant life with a beguiling Roma woman, only to erupt in homicidal rage when she transfers her affections to the baritone is familiar from Bizet’s Carmen (again, the breakdown in their relationship happens entirely off-stage).

The musical language, however, is markedly different: the action plays out on the banks of the Danube, and Leoncavallo draws on Eastern European folk-music (though as Ditlev Rindom points out in his excellent booklet-note, with dubious authenticity) rather than the Spanish and Moorish dance-rhythms which percolate through Bizet’s score. The opening chorus, though, pays loud and clear homage to Verdi: as the assembled Roma clock off from a day’s work and hymn the mystical powers of the fire that will play a horrific role in the opera’s denouement, it’s impossible not to hear echoes of both the first scene of Otello and the Anvil Chorus from Il trovatore, and Carlo Rizzi (in his first full-length recording as Opera Rara’s Artistic Director) ensures that every spark here really ignites. 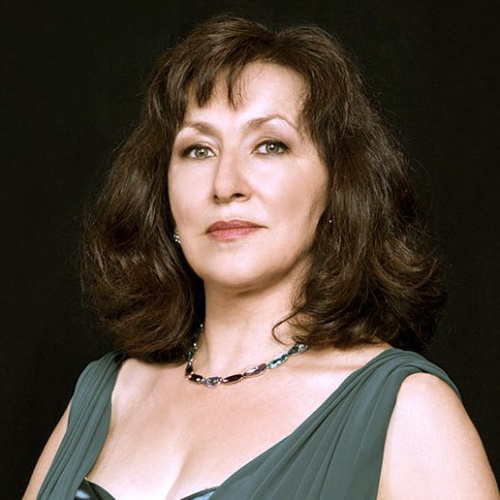 The spirit of the love-duet from Otello also hovers over the glorious wedding-night duet between soprano Fleana and the tenor Radu which closes the first ‘episode’ of the opera, and its rapt twilit magic is beautifully captured by Krassimira Stoyanova and Arsen Soghomonyan (who also made an excellent showing on the label’s recording of Puccini’s Le Willis a couple of years ago).

Stoyanova also makes terrific work of the scornful Canzone – packed with ‘exotic’ augmented seconds and woodwind flourishes – with which Fleana mocks the lovelorn poet Tamar in Part One and the increasingly jealous Radu in Part Two. And if Soghomonyan (who transitioned from tenor to baritone comparatively recently) sounds a touch pressured in his introductory aria ‘Principe! Radu io son’, he really hits his stride in the latter part of the opera, particularly in the final scene when Radu condemns Fleana and her new lover Tamar to a fiery death.

American baritone Stephen Gaertner acquits himself splendidly in the latter role, rendering Tamar’s transition from spurned suitor to illicit love-interest (in Pagliacci terms, from Tonio to Silvio) more convincing than it looks on paper, and investing the ‘Canto Notturno’ which recurs in both ‘episodes’ with real poetry. But the chief glory of this set is the orchestral playing, with superb solo work from the principal flute and the ‘viola pomposa’ who joins Fleana and Tamar in their love-duet; it all augurs brilliantly for Rizzi’s future with the label, and I await his upcoming accounts of rarities by Offenbach, Mercadante and Donizetti with bated breath. 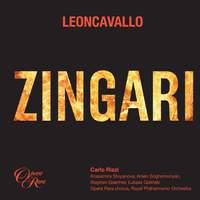