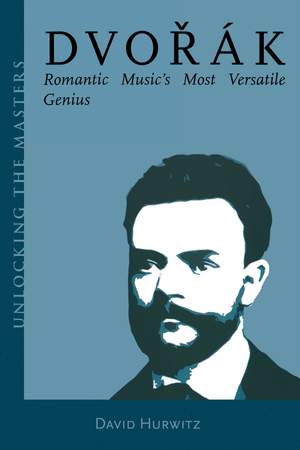 The music of Antonin Dvorak defies fashion. He is one of the few composers whose works entered the international mainstream during his lifetime, and some of them have remained there ever since. The pieces that historically define Dvorak's international reputation, however, represent just one facet of his rich artistic personality and only a small fraction of what he composed. David Hurwitz invites the reader to explore Dvorak's creative personality as a whole through encounters with ninety of his well known, and barely known but undeservedly neglected, works. Measure by measure, Hurwitz probes the genius behind Dvorak's extraordinary achievement. He also tells the amazing tale of how a kid from the Bohemian countryside created a musical language of universal appeal and in the process gave an entire nation its musical identity. The twenty-two tracks on the two accompanying CDs illustrate Hurwitz's insightful commentary and analysis with some of the most beautiful music ever written.