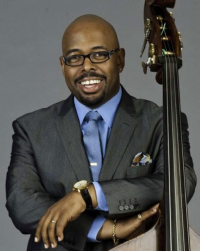 Christian McBride is an American jazz bassist, composer and arranger. He has appeared on more than 300 recordings as a sideman, and is a seven-time Grammy Award winner. 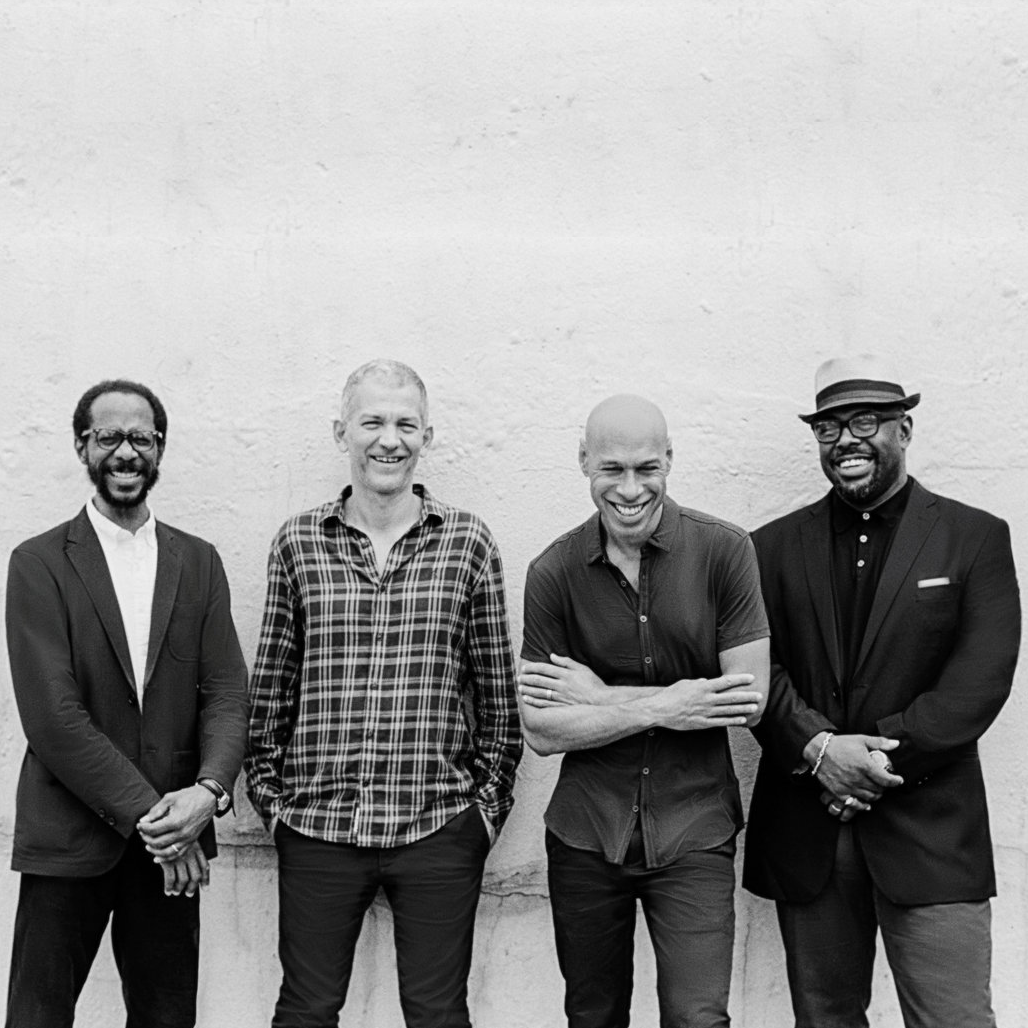 Joshua Redman's 1990s quartet reconvene a second time since their 2020 reunion for LongGone, an album of Redman originals.