Since 1959, the Grammy Awards (presented by the National Academy of Recording Arts and Sciences) have been one of the major events in the global record-industry year; held at the Los Angeles Convention Center, the 63rd annual ceremony last night was a typically star-studded affair (albeit without an in-person audience due to coronavirus restrictions), with live performances from artists including Taylor Swift, Cardi B, and Megan Thee Stallion.

Winners in the jazz categories included a double posthumous win for Chick Corea, and his Trio recording with Brian Blade and Christian McBride. Kurt Elling, and Arturo O' Farrill also won awards, and although British wunderkind Jacob Collier didn't win the overall best album prize, he did win the award for Best Arrangement, Instruments and Vocals for the song 'He Won't Hold You', featuring Rapsody, from his album Djesse Vol. 3. And as we like a bit of reggae here in the jazz department we've included another posthumous award that went to Toots and The Maytals for Got to be Tough, who won the Best Reggae Album. 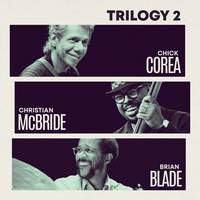 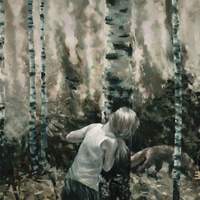 Secrets Are the Best Stories 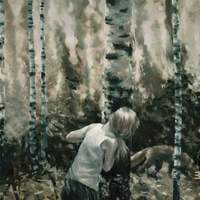 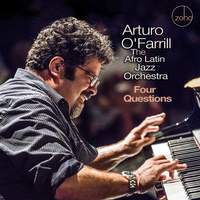 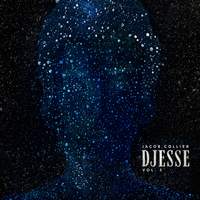 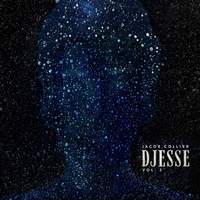 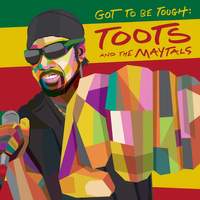 Got To Be Tough

Toots and The Maytals 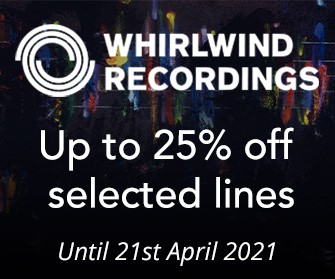