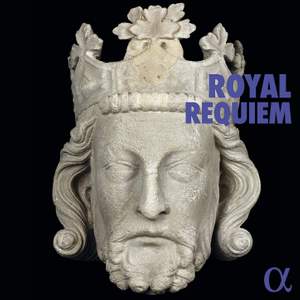 Purcell: Music for the Funeral of Queen Mary, 1695

Until the end of the Ancien Régime, one of the main activities of composers – and one of their chief means of subsistence – was that of maître de chapelle or Kapellmeister, directing the music performed at religious services attended by the princely families who employed them. Although this mostly concerned ordinary occasions, sometimes even on a daily basis, such composers also had to provide music tailored for specific and sometimes unexpected events, such as a military victory that had to be celebrated by a Te Deum or, more sadly, the death of a sovereign. For this five-CD set, Alpha Classics has assembled eight requiems, from Antoine de Févin’s Mass of the Dead for Anne of Brittany to Luigi Cherubini’s Mass for the return to France of the remains of Louis XVI.