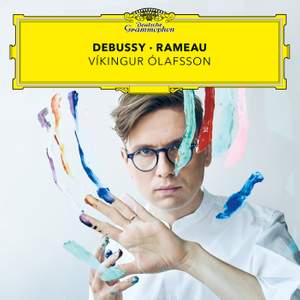 He’s done it again…it is clear from the outset that this is no lazy selection of favourites…His playing never feels self-indulgent of inappropriate…There is never any doubt that this is Ólafsson’s... — BBC Music Magazine, June 2020, More… 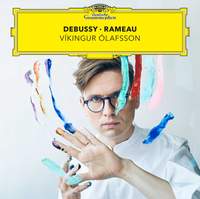 3. Serenade for the Doll

4. The Snow Is Dancing 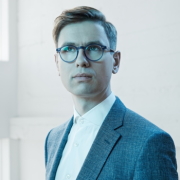 Ólafsson’s touch is malleable: suggestive in the Debussy pieces and bracingly gritty for Rameau. The centrepiece of the collection is his own transcription of an interlude from Rameau’s final opera, Les Boréades, which comes over as a meditation.