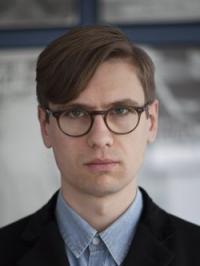 The Icelandic pianist Víkingur Ólafsson was born in Reykjavik in 1984 and trained at Juilliard. A specialist in contemporary music, he has premiered numerous concertos by Icelandic composers including Haukur Tómasson and Daniel Bjarnason as well as music by Mark-Anthony Turnage and Mark Simpson. Ólafsson signed with Deutsche Grammophon in 2016, and his debut album on the label (a Philip Glass recital, marking the composer’s 80th birthday) was praised in Gramophone as ‘unique, distinct and extraordinary’ as well as being one of the New York Times’s Top Recordings of 2017; an all-Bach album followed the next year, and was described as ‘fresh, expressive and joyous’ by the Sunday Times.

Interview,  Víkingur Ólafsson on Mozart and his Contemporaries

The Icelandic pianist talks to Katherine about his new album exploring 'one of the most incredible decades in any composer's life', and his mission to 'get rid of some my own preconceptions about Mozart by finding out more about the music of his day'. 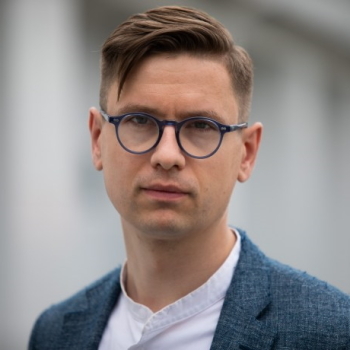 Recording of the Week,  Víkingur Ólafsson performs piano music by Mozart and contemporaries

For his fourth album on Deutsche Grammophon, the Icelandic pianist presents a sublime, intelligent programme of works by Mozart alongside pieces by Haydn, Galuppi, Cimarosa, and CPE Bach.