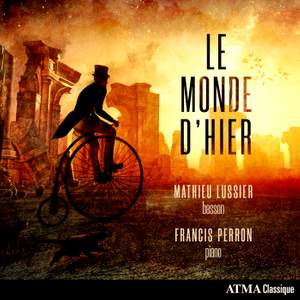 Bourdeau: Bassoon Solo No. 2 in B minor