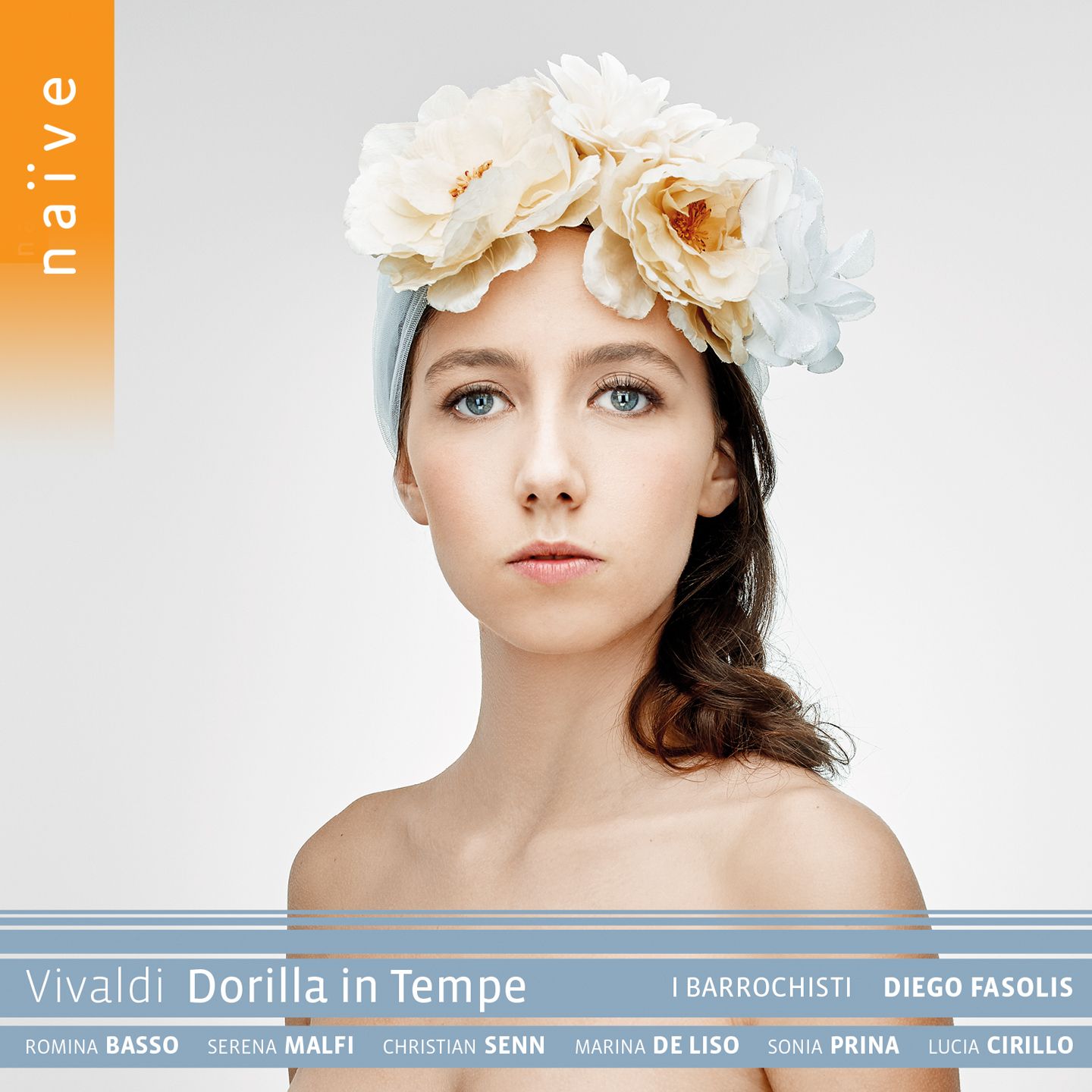 Fasolis and I Barocchisti deliver a ripe and zesty performance…In this new account there is dramatic tautness to recitatives…Elmiro’s energetic Neapolitan-style arias by Hasse and Leo are sung... — Gramophone Magazine, March 2018 More… 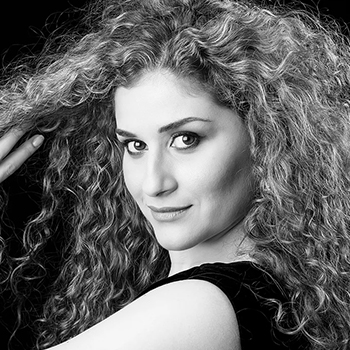 Katherine welcomes back Naïve's Vivaldi Edition, which returns today with an effervescent account of the "Red Priest"'s pastoral pasticcio from the 1730s.

Katherine talks to one of the driving forces behind the project, which resumes this month with Dorilla in Tempe.

Launched in 2000 and now 54 albums later, the ground-breaking Vivaldi Edition returns with the sumptuous opera, Dorilla in Tempe, conducted by Diego Fasolis.

A perfect example of the creativity and diversity of Antonio Vivaldi's musicmaking, the opera Dorilla in Tempe is an enchanting listen. From the pastoral and fairytale-like atmosphere of the story, to the prominent role of the choir (which sings the well known 'Spring') and the insertion of several spectacular arias by fellow composers (thereby creating a ‘pasticcio' opera, as was common at the time): everything combines to draw the listener in to the emotional twists and turns of Princess Dorilla in her valley of Tempe, Greece.

As always in the Vivaldi Edition, the recording brings together a high-level vocal cast, including Romina Basso, Sonia Prina, Christian Senn, and Serena Malfi - this time under the baton of maestro Diego Fasolis, who has previously worked with Cecilia Bartoli on several recordings.

Fasolis and I Barocchisti deliver a ripe and zesty performance…In this new account there is dramatic tautness to recitatives…Elmiro’s energetic Neapolitan-style arias by Hasse and Leo are sung vivaciously by Serena Malfi…Prina is in extrovert voice as Eudamia…The long-awaited resumption of Naïve’s Vivaldi Edition is cause for celebration.

All five ladies cover themselves in glory when it comes to the vocal fireworks demanded by Vivaldi and his four accomplices, with Romina Basso's mellow, rounded timbre as Dorilla providing an effective contrast to Serena Malfi's brighter, more androgynous sound as her lover Elmiro...A hearty welcome back, then, for a much-loved series.