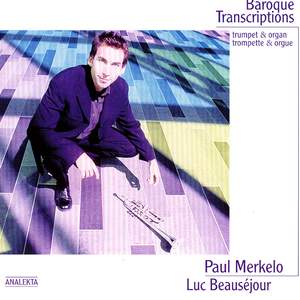 The art of transcription, the adaptation of a composition for an instrument other than that for which it was originally written, has always existed. One need only think of the countless Renaissance songs adapted for keyboard or of the transcriptions made by composers such as Liszt and Busoni, or, more recently, by Gould and Godowsky. And of course, there are the Vivaldi concertos that Bach arranged for organ. When making a transcription, it is often difficult to be completely true to the original composition. Indeed, as Liszt’s transcriptions of Schubert’s lieder so eloquently prove, some transcriptions go so far as to actually transform the composer’s ideas. The following examples, taken from this recording, illustrate the range of a transcription’s faithfulness.