Samuel Coleridge-Taylor was an English composer and conductor.

Of mixed race birth, Coleridge-Taylor achieved such success that he was referred to by white New York musicians as the "African Mahler" when he had three tours of the United States in the early 1900s. He was particularly known for his three cantatas on the epic poem Song of Hiawatha by American Henry Wadsworth Longfellow. Coleridge-Taylor premiered the first section in 1898, when he was 22.

He married an Englishwoman, Jessie Walmisley, and both their children had musical careers. 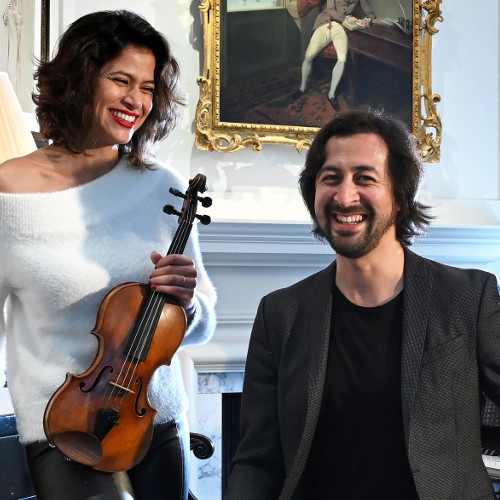 The acclaimed husband-and-wife duo talk about their latest project – bringing the early chamber works of Samuel Coleridge-Taylor back into the repertoire in new editions, recorded by the Kaleidoscope Ensemble.

The soprano talks to Katherine about her album of songs by Samuel Coleridge-Taylor with pianist Simon Lepper, released last week on Orchid Classics.