Richard Henry Walthew was born in Islington in Middlesex, the only son of Richard Frederick Walthew and his wife, Emily the daughter of Charles Jeffreys Esq. He was a pupil of Hubert Parry for four years at the Royal College of Music (1890–1894). He taught the opera class at the Guildhall School of Music and from 1907 was Professor of Music at The Queen's College, Oxford.

Walthew had a natural affinity for chamber music and a long association with the South Place Sunday Concert series for which he wrote programme notes. He conducted the orchestra there and it was also where much of his chamber music was played. 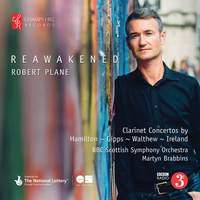 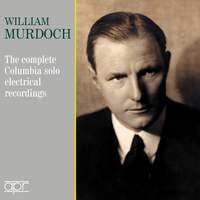 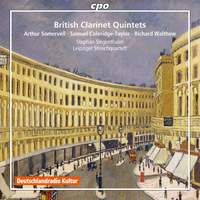 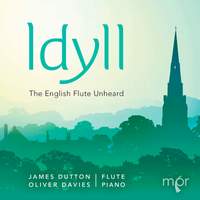 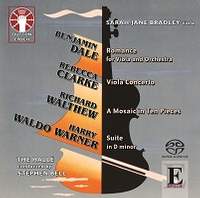 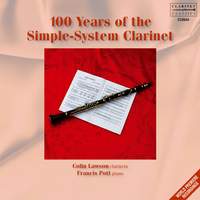 100 Years of the Simple-System Clarinet