Pacini was hugely prolific. Born in the Sicilian town of Catania in 1796, he wrote his first opera, Don Pomponio, while a teenager. A spate of works followed. He produced a dozen comedies in four years, then won recognition with Adelaide e Comingio in 1817. Moving to Rome in 1820, he wrote La gioventu di Enrico V in just 24 days for the opening of the Carnival season. Pacini found time for some sub-contracting work too, helping out Rossini, who had fallen behind with work on Matilde Shabran: Pacini obliged with three numbers. Something of a social climber, he also squeezed in time for a liaison with Napoleon’s sister, Princess Pauline Borghese. In 1824 he moved south to Naples, taking over as music director of the Teatro San Carlo on a contract that required two operas a year. By 1830 Pacini had produced more than 40 operas in 16 years, yet faced by stiff competition from Bellini and Donizetti took a strategic decision and retired to Viareggio, where he set up a music school and stopped writing operas. In 1839, he re-emerged, enjoying an Indian summer with the triumph in Naples of Saffo, arguably his masterpiece and displaying a more individual, mature style. Further successes followed: La fidanzata corsa, Medea and, in 1843, Maria regina d’Inghilterra (available on Opera Rara ORC15). The success of the latter saw the composer crowned on stage with laurels and accompanied after the second performance by military bands and lighted torches to the cries of ’Viva Pacini’. In later years he was eclipsed by Verdi, his last real success being Il saltimbanco (1858). He died in 1867. 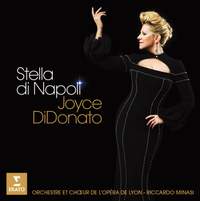 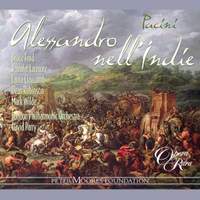 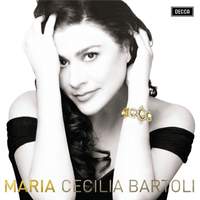 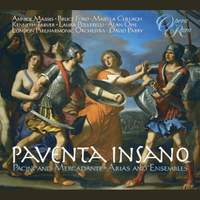 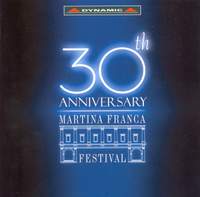 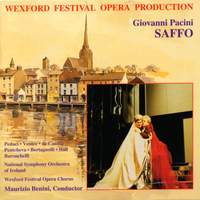