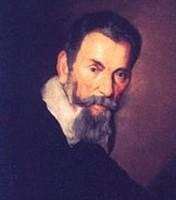 Italian composer who, while working at Mantua, was among the first to develop the new form of opera. His own operas include The Coronation of Poppea and Orpheus. He was also Director of Music as St Mark's, Venice, where he wrote the distinguished setting of Vespers. Apart from his church music his madrigals are a particular importance in the development of expressive vocal music. His life was beset by a series of personal tragedies, among them the death of his wife and the destruction by fire of many of his manuscripts. At Venice he was ordained a priest.

John Butt talks to David about his new recording of Monteverdi's majestic Vespers with the Dunedin Consort and His Majestys Sagbutts and Cornetts.

Browse all further reading about Monteverdi 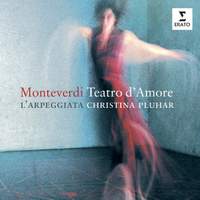 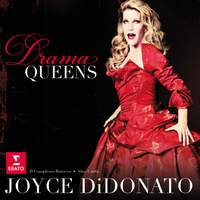 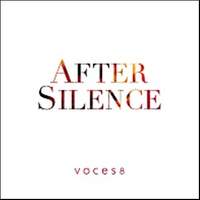 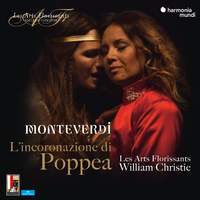 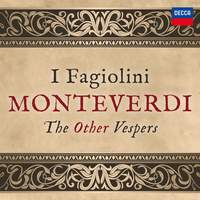 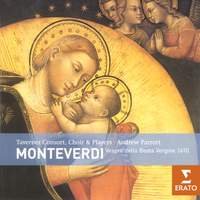 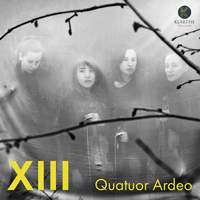 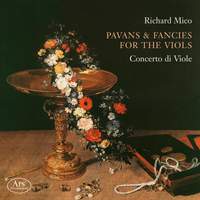 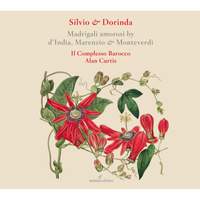 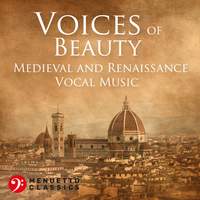 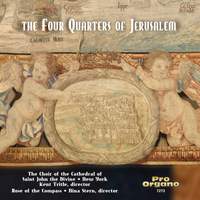 New,  The Four Quarters of Jerusalem 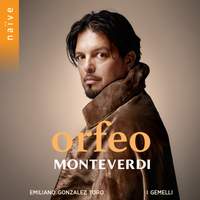