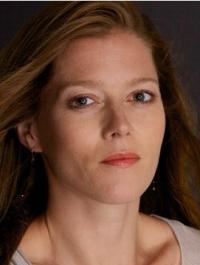 Canadian soprano Barbara Hannigan (born 1971) is as renowned for the raw physicality of her performances as for her extended high register and affinity with contemporary music; roles written for her unique instrument and dramatic temperament include Ophelia in Brett Dean’s Hamlet and Hans Abrahamsen’s let me tell you, Agnès in George Benjamin’s Written on Skin, Isabelle in his Lessons in Love and Violence, and Gabi in Gerald Barry’s The Bitter Tears of Petra Von Kant. Concentrating almost exclusively on twentieth-century and contemporary repertoire, her more mainstream roles include Debussy’s Mélisande and Berg’s Lulu as well as Elle in Poulenc’s La Voix humaine.

Hannigan is also active as a conductor, one of her specialities being Ligeti’s Mysteries of the Macabre which she frequently performs and conducts in a variety of outlandish costumes; her debut solo recording Crazy Girl Crazy features her in both capacities in a programme based around Berg’s Lulu and also including music by Berio and Gershwin. 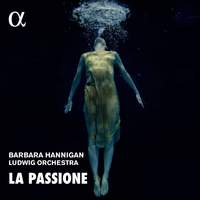 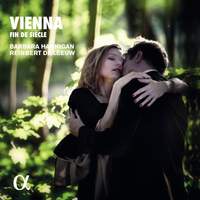 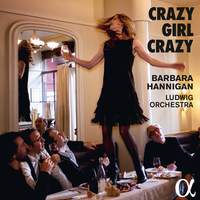 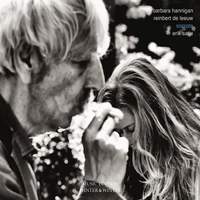 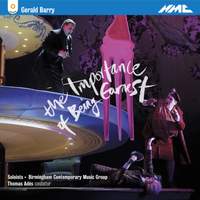 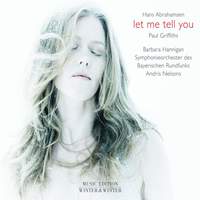 Abrahamsen: Let me tell you 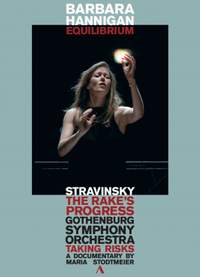