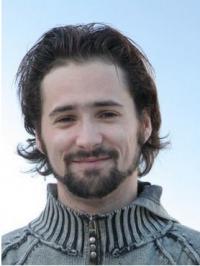 Born in France in 1979, Dumaux studied at the Paris Conservatoire and made his professional debut aged just 21 as Eustazio in Handel’s Rinaldo in Montpellier; his international career took off soon afterwards, with engagements at La Monnaie, Glyndebourne, the Metropolitan Opera and Santa Fe Opera. He is particularly acclaimed in Handel’s villainous roles, including Tolomeo (which he sang to great acclaim in David McVicar’s landmark production of Giulio Cesare at Glyndebourne in 2005, available on DVD and Blu-ray from Opus Arte), Polinesso in Ariodante, and the title-role in Tamerlano.