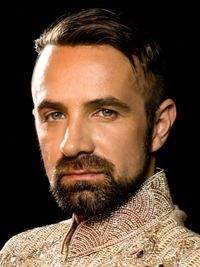 Born in 1976 in Zagreb, Cenčić started his singing career at a young age in the Wiener Sangerknaben and made numerous solo recordings a boy soprano; he continued to sing in this register for some time after puberty, but eventually retrained as a countertenor, coming to international attention as Nerone in Monteverdi's I'incoronazione di Poppea in Salzburg 2003. A leading figure in a new generation of higher-voiced countertenors capable of tackling the great mezzo-soprano castrato roles, he has been a driving force in the resurrection of much neglected baroque repertoire, specifically the operas of Hasse and Vinci (selected recordings include Hasse's Il Siroe, Vinci's Artaserse and Catone in Utica, Porpora's Germanico in Germania, and numerous lesser-known Handel operas for Decca). Cenčić also holds an MBA, and now co-runs the Vienna-based opera production company Parnassus Arts (founded by Georg Lang in 1999); he also frequently directs Parnassus productions. Awards include a Gramophone Awards nomination for Arie Napolitane in 2016, a Diapason d'Or for Siroe, an Echo Klassik for Gluck's Ezio. 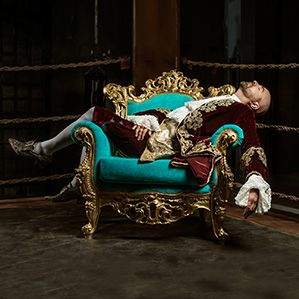