The British conductor and pianist Steuart Bedford, who worked closely with Benjamin Britten and conducted the premiere of his final opera Death in Venice, has died aged 81.

Born in London in 1939, Bedford was the son of engineer and inventor Leslie Herbert Bedford and soprano Lesley Duff (who sang the role of Lucia in early performances of Britten’s The Rape of Lucretia); his paternal grandmother Liza Lehmann was also a celebrated soprano, composer and voice-teacher, and his elder brother David enjoyed a successful career as a composer and arranger. Bedford was educated at Lancing College (coincidentally the alma mater of Britten’s life-partner Peter Pears), the Royal Academy of Music and Worcester College Oxford, conducting a university production of Albert Herring at the Oxford Playhouse in 1964. He was already socially acquainted with Britten by this stage in his career, his mother having bought a cottage in Snape in the late 1940s after becoming friends with him whilst working on Lucretia; two years after the Playhouse production of Herring, the composer invited Bedford to assist on the first recording of A Midsummer Night’s Dream, initiating a working relationship which would endure for the remainder of Britten’s life. 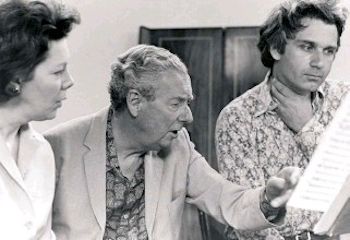 In 1973 Bedford conducted the world premiere of Death in Venice at Aldeburgh, and was appointed as one of the Festival’s Artistic Directors the following year; two years on, he also conducted the first performance of Britten’s final vocal composition Phaedra at the Festival, with its dedicatee Janet Baker. (I had the privilege of working briefly with him in a masterclass on the latter piece as part of the Britten centenary celebrations in 2013, and his insights on how to bring a character to life in a concert work – not to mention his genial wit and kindness – have stayed with me ever since).

Bedford continued to champion Britten’s music for the rest of his career in both the studio and the opera-house, recording works including Albert Herring, The Turn of the Screw, St Nicolas, Les Illuminations, the Sinfonia da Requiem and the piano and violin concertos as well as his own 1984 suite on Death in Venice; his discography also includes numerous treasurable recordings as a song-pianist, among them Winter Words, the Seven Sonnets of Michelangelo and the Canticles with Philip Langridge (with whom he also recorded the Nocturne and Serenade). 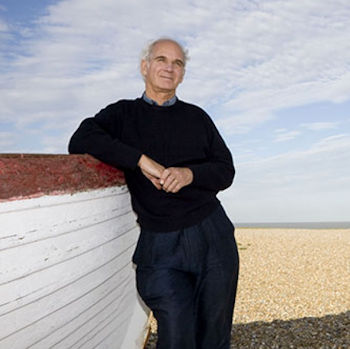 In 2013, Bedford returned to Aldeburgh for what was perhaps the most extraordinary project of the Britten centenary year – Tim Albery's open-air production of Peter Grimes, which took place on the beach with the singers performing to a pre-recorded orchestral accompaniment. Bedford’s consummate handling of these unusual working conditions met with widespread admiration, with The Guardian declaring that ‘the ensemble between the live and recorded elements was astonishingly precise’ and Gramophone pronouncing that ‘in almost all respects the technical side of the operation is a near triumph’; the production won an International Opera Award in April 2014, and the CD recording a BBC Music Magazine Award.

Bedford also devoted considerable time and energy to the work of contemporary composers including Robert Saxton and Lowell Liebermann, as well as to the music of Walton, Holst and Lennox Berkeley. He was awarded an OBE in 2016. 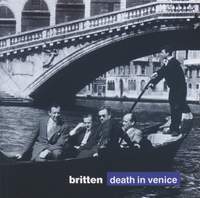 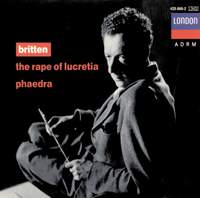 Britten: The Rape of Lucretia, and Phaedra 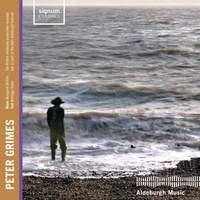 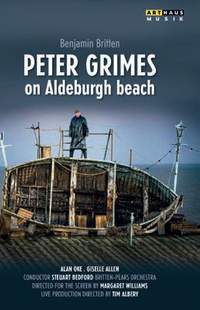 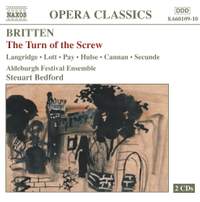 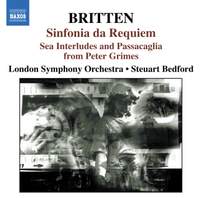 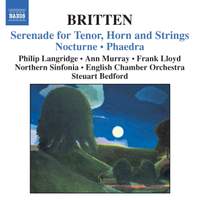 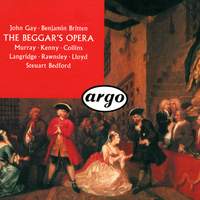 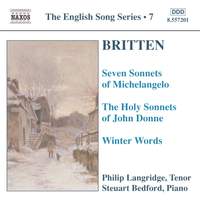 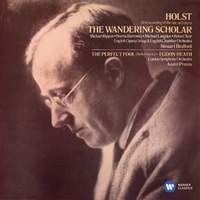 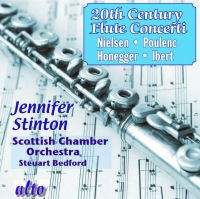