Previously unreleased Wolf and Schumann from Britten and Pears, live recordings of three Bruckner symphonies from Gergiev and the Münchner Philharmoniker, Mendelssohn from Kristian Bezuidenhout and the Freiburger Barockorchester, and the beginning of a Strauss series from Vasily Petrenko and the Oslo Philharmonic. 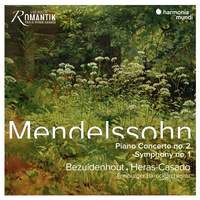 Mendelssohn: Piano Concerto No. 2 & Symphony No. 1

Following his 2011 account of the early A minor Concerto and the Concerto in D minor for violin, piano and strings (both composed when Mendelssohn was in his early teens), the Dutch fortepianist joins forces with the Freiburgers once again for the Piano Concerto No. 2 in D minor, coupled with Mendelssohn's first composition for full orchestra. 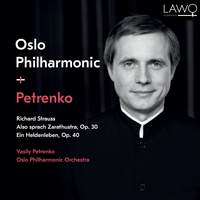 For their first recording project since their critically-acclaimed Scriabin cycle, Petrenko and his Norwegian orchestra embark on a new Strauss series on LAWO with two great tone-poems from the 1890s; reviewing a live performance of Also sprach in 2016, BachTrack observed that ‘Nietzsche may have proclaimed that God is dead, but he reckoned without Petrenko. All of creation seemed to emanate from the man as he summoned vast worlds into being’. 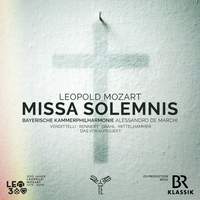 This year marks the tercentenary of Leopold Mozart’s birth, and to mark the occasion Aparté present the second-ever recording of a work which was long attributed to his son; it was only when the autograph manuscript was discovered in the 1970s that scholars confirmed that the handwriting was that of Leopold rather than Wolfgang Amadeus. 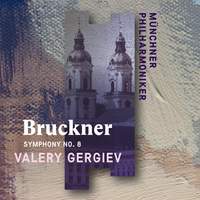 In September 2017, Gergiev and his Munich orchestra gave the first concert in a projected cycle of the complete Bruckner symphonies at the St. Florian Monastery where Bruckner was a chorister and later organist, and is now buried; this second batch of recordings were made live at the same venue last autumn. 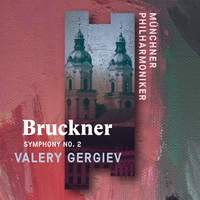 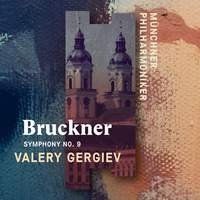 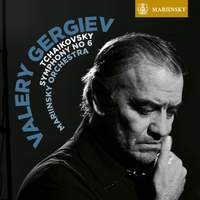 Previously released on DVD alongside the Fourth and Fifth symphonies, this Pathétique was recorded live at the Salle Pleyel in Paris in January 2010; Gramophone described the set as a collection of ‘keenly voiced performances of plentiful character, intrepid incident and abundant temperament, occasionally infuriating, yes, but seldom aloof’. 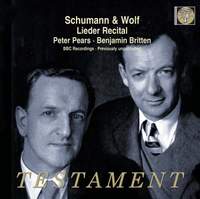 These previously unreleased BBC recordings were made between 1959 and 1961 (around the time that Britten was composing A Midsummer Night’s Dream), and include a complete Dichterliebe and excerpts from Wolf’s Spanisches Liederbuch, Mörike-Lieder, Eichendorff-Lieder and Goethe-Lieder.