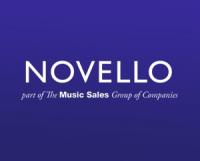 Founded in 1811 by Vincent Novello in order to publish his own church music, Vincent was notable for introducing to England a number of unknown compositions including the Masses of Haydn and Mozart. Novello brought editions of Bach, Handel, Haydn, Mendelssohn and many others. Later it published individual choral works by Dvořák, Gounod and Saint-Saëns, as well as signing composers including Elgar, Bliss, Dyson and Holst. The list grew to include R.R. Bennett, Horovitz, McCabe, Musgrave, Scott, Quilter and Malcolm Arnold. Novello joined the Music Sales Group in 1993 and today remains a major choral publisher and champion of new music. 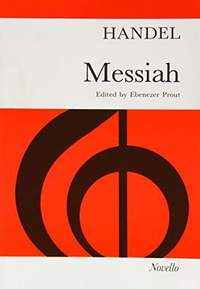 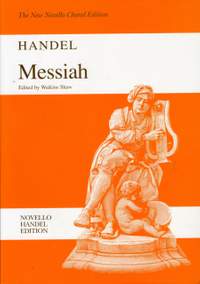 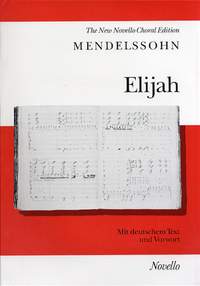 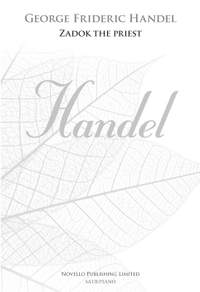 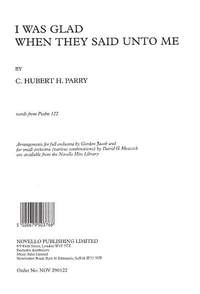 Qty Deal,  Hubert Parry: I Was Glad When They Said Unto Me 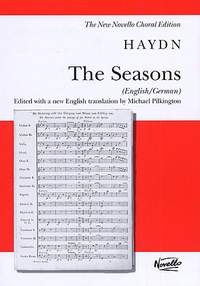 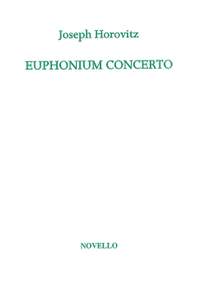 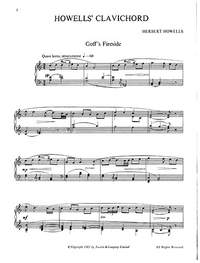 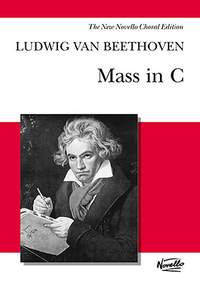 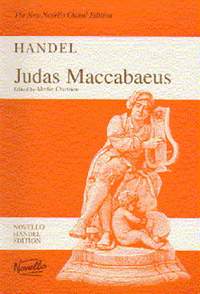 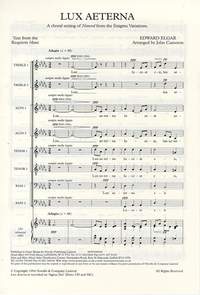 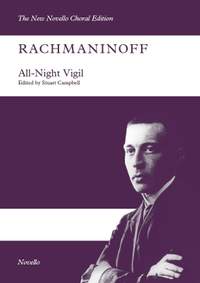 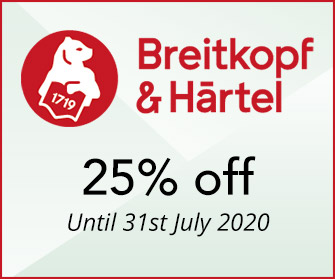 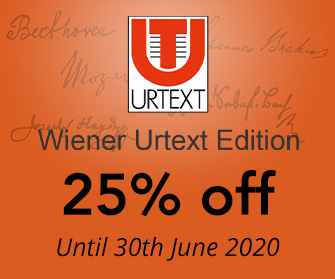 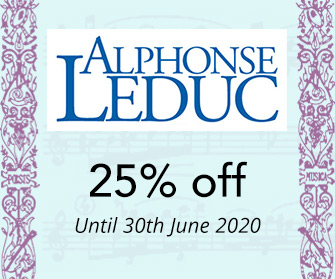 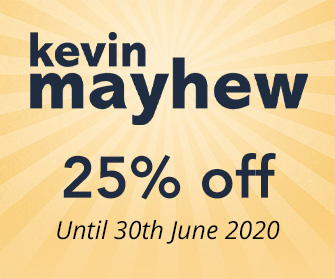