Johann Baptist Joseph Maximilian Reger commonly known as Max Reger, was a German composer, pianist, organist, conductor, and academic teacher. He worked as a concert pianist, as a musical director at the Leipzig University Church, as a professor at the Royal Conservatory in Leipzig, and as a music director at the court of Duke Georg II of Saxe-Meiningen.

Reger first composed mainly Lieder, chamber music, choral music and works for piano and organ. He later turned to orchestral compositions, such as the popular Variations and Fugue on a Theme by Mozart (1914), and to works for choir and orchestra such as Gesang der Verklärten (1903), Der 100. Psalm (1909), Der Einsiedler and the Hebbel Requiem (both 1915). 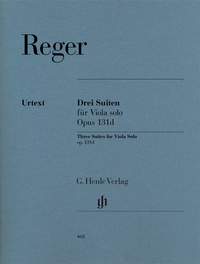 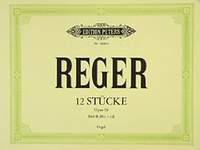 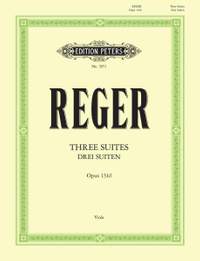 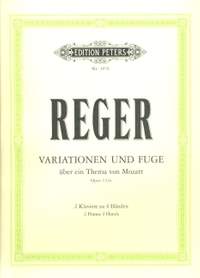 Reger, M: Variations & Fugue on a Theme by Mozart Op.132a 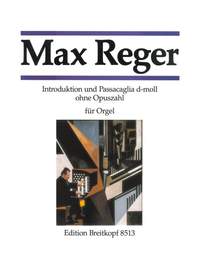 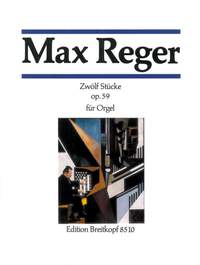 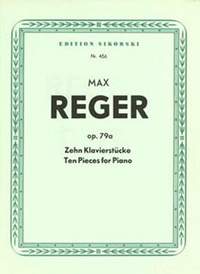 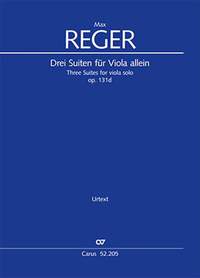 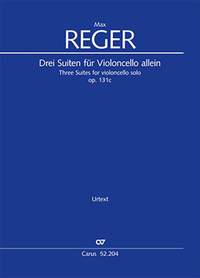