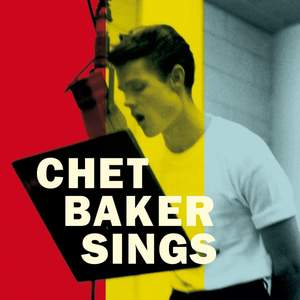 WAXTIME CHET BAKER: CHET BAKER SINGS 2LP SET - THE MONO & STEREO VERSIONS 180g HIGH FIDELITY PRESSINGS LIMITED EDITION The complementing talents of Chet Baker (1929-1988) both as a trumpet player and as a singer are now well known. Both Chets trumpet and voice are extensions of the same musical personality, and once youve become familiar with both facets of Baker, you expect to hear them both. However, this album was a revelation at the time and won Baker new fame and a new audience, which was less familiar with jazz than with pop music. CHET BAKER vocals & trumpet, RUSS FREEMAN, piano & celeste, JOE PASS, guitar (on the Stereo version only), plus collective personnel: Jimmy Bond, Carson Smith, Joe Mondragon (b), Peter Littman, Shelly Manne, Bob Neel (d). Recorded in Los Angeles, 1953-56. Joe Pass overdubbed guitar accompaniment to create the Stereo version of the LP in Los Angeles, in 1962.