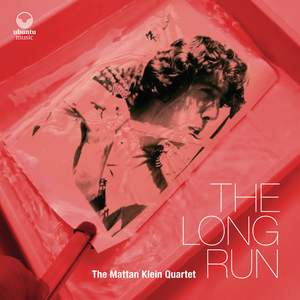 Mattan was born and raised in Jerusalem. He studied at the Rubin Academy in Jerusalem and had graduated with honours from the Berklee College of Music in Boston. He is the winner of the 1st prize in the 2018 international ‘7 Virtual Jazz Club Web Community Award’. His original compositions have also earned awards such as the John Lennon Song Writing Contest and the USA Song Writing Competition.