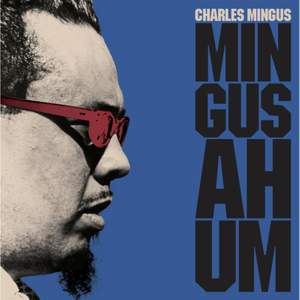 "1959 was a near-miraculous year for jazz. It would be redundant to number all the classic albums made or released over that extraordinary twelve months, some of those records included in this Masterworks series, but Mingus Ah Um stands out strongly. Unlike some of the recordings that appeared that year, it is in no way "avant-garde". On the contrary, it stands squarely in the great lineage of jazz, but not in a monumental way. It calls up the past in order to address a troubled present. And far from being a period piece, it has never seemed more relevant than now." Brian Morton