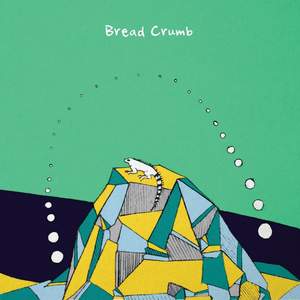 The instruments escape their traditional ways and produce uncanny and original sounds. The three musicians get together on the basis of musical "dialogue", aiming to explore new musical dynamics. The members of the Bread Crumb Trio are active in the improvisational and new music scenes of Athens and Berlin, each one stemming from different backgrounds (classical, jazz, rock, punk). The album is an example of the up-and-coming scene that welcomes more and more musicians, creating performances for an audience that seeks out unique sounds and new sonic experiences.