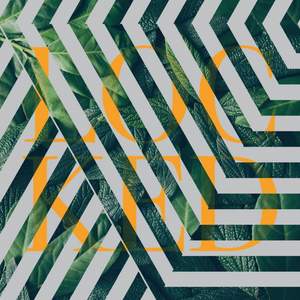 Bruce Coates (saxophones), Barry Edwards (guitar), Trevor Lines (bass) and Ed Gauden (drums), recorded live at The Hermon Chapel, Oswestry, 18 April 2019. <p>Although The Hermon Chapel was originally a Welsh speaking chapel it is actually just on the English side of the border. Since 2009 the 19th century chapel has presented an ambitious and progressive programme as a successful arts centre. <p>Ed Gauden and Barry Edwards previously appeared on SLAM Productions 'Hymn for Robots' (SLAMCD2103) as members of UNschooLED, whilst Bruce Coates appeared with Paul Dunmall on 'Six of One' (SLAMCD2102).