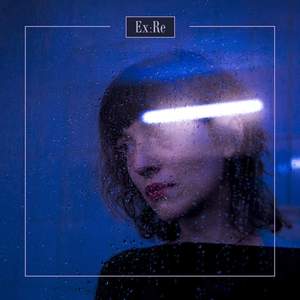 I Can't Keep You

'Ex:Re' is the debut solo record by Elena Tonra from the band Daughter. The album is a deeply personal record that was made with both a sense of urgency and a cathartic need. Tonra's candid solo songs document the time after a relationship ended and are written like unsent letters to herself and others.