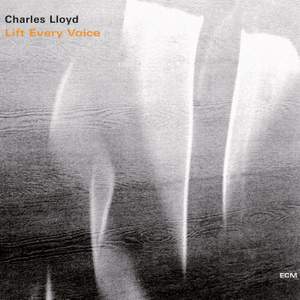 Lloyd, C: Hymn To The Mother

Billy Preston, Bruce Carleton Fisher: You Are So Beautiful

The far-reaching programme of original material, spirituals, folk songs, hymns, standards, love songs and protest songs on this double album, is in part Charles Lloyd’s response to the cataclysmic events of last September. The veteran saxophonist had been due to open at the Blue Note in New York on Tuesday, September 11th. Compassionate, sorrowful, hopeful, “Lift Every Voice” is a major statement, with strong playing by all band members including pianist Geri Allen, making her ECM debut.