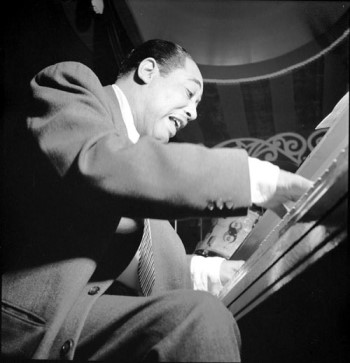 This week I've chosen the Duke Ellington Band at the Newport Festival in 1956, and although the first half is by no means classic Ellington, as the record progresses we hear the band’s fortunes turn around in front of us thanks to a star-making solo from saxophonist Paul Gonsalves on Diminuendo and Crescendo in Blue, which gave the band a new lease of life and secured their future for the next 20 years.

By the time of the festival in July of 1956 the Ellington Band was on its uppers. The market for big bands in the US had slumped, with the jazz hipsters listening to Miles Davis and Dave Brubeck whilst the youth were dancing to rock ‘n’ roll. This had a drastic effect on the dance hall circuit which had maintained Ellington and his contemporaries for decades, leaving the band to survive on Ellington’s record royalties, perversely in a period when they had no recording contract. The band’s first set at 8.30pm got off to a bad start as several members had gone AWOL, leaving a pared down group to chug through workaday versions of Black and Tan Fantasy, Tea for Two and Take the ‘A’ Train. They’re not bad, but you sense them going through the motions. Rain put a halt to the first set, giving Ellington a chance to locate the missing members and regroup, with the second set rescheduled for midnight. Ellington wasn’t happy as it was the graveyard slot, during which a large part of the crowd would be making its way back home. His newly arranged Festival Suite went down well enough, but as predicted the audience started petering out, so Ellington pulled out Diminuendo and Crescendo in Blue, an old favourite. 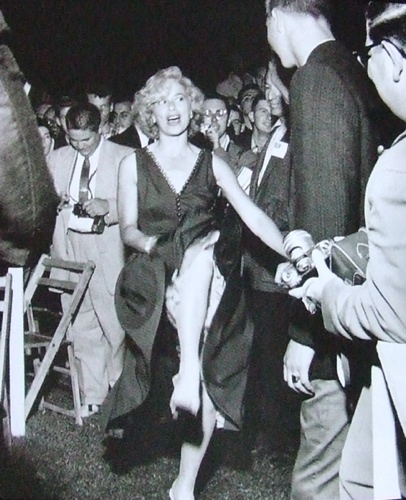 Paul Gonsalves wasn’t a star tenor, certainly not in the same league as Ellington’s more starry names like Ben Webster or Johnny Hodges, but where larger egos might have used the occasion to show off Gonsalves kept it tight, gradually embellishing a simple R’n’B lick over the course of 27 choruses. It’s thrilling to hear Gonsalves’s confidence grow over the six minutes, as he finds new ways to vary the tune, with the occasional slip through sheer exhaustion only adding to the tension. Drummer Sam Woodyard keeps driving the band forward magnificently, and we hear Ellington and others shouting “dig in Paul, dig in!” and generally whooping with joy, not quite believing how in alignment everything suddenly is. Festival organiser George Wein was signalling for them to wrap up, increasingly concerned by the bacchanalian abandon of the audience, which now famously included a woman dancing on stage and concluded with a mini riot.

Downbeat writer Leonard Feather wrote of the show: "Here and there in the reduced, but still multitudinous crowd, a couple got up and started jitterbugging. Within minutes, the whole of Freedom Park was transformed as if struck by a thunderbolt ... hundreds of spectators climbed up on their chairs to see the action; the band built the magnificent arrangement to its perennial peak and the crowd, spent, sat limply wondering what could follow this."

Word of the performance spread, feeding demand for an album release, but the original recording was compromised by poor sound - there wasn’t even a direct mic to capture Gonsalves – so what was actually released was a mix with studio recreations of the performance. Thankfully in 1996 new tapes came to light from a separate radio broadcast, which when mixed together with the original presented a far more dynamic document of the performance in all of its eventual glory. 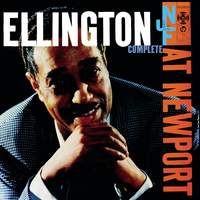 This is the fully restored version as mentioned above.

If you enjoyed this then try... 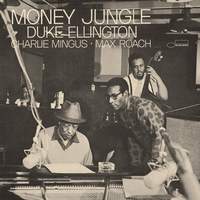 A meeting of three titans, Ellington, Max Roach and Charles Mingus in 1962. Apparently Mingus was in a huff at the session (not unusual by most accounts), which may explain the more aggressive take on these Ellington tunes. Duke is clearly relishing playing with the boppers. 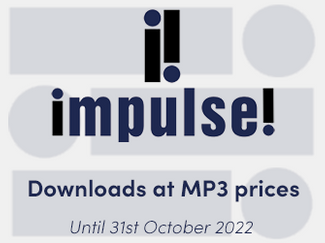 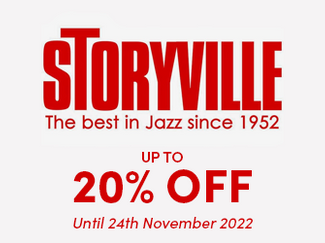 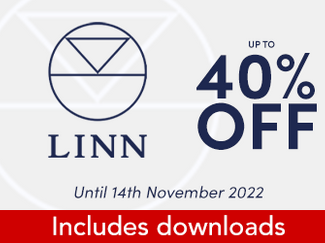