This page lists all recordings of Evening Service In D Major ('the Great') by Charles Hubert Hastings Parry (1848-1918). 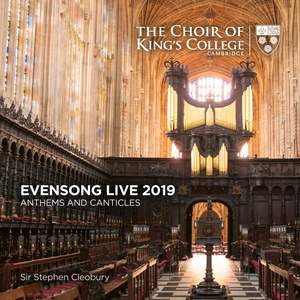 King’s is King’s, and its steadfast traditions – of sound production as much as procedure (as in the wholly counterintuitive pointing of its psalter) – is its wonder. Finzi’s Lo, the full final... — Gramophone Magazine, January 2020 More… 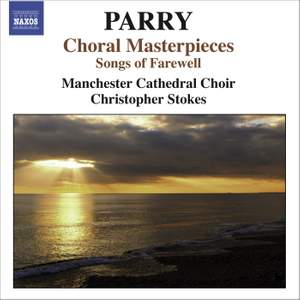 The opening 'My soul, there is a country' immediately draws the listener in by its self-communing quality, and conductor Christopher Stokes intelligently punctuates Parry's response to Henry... — BBC Music Magazine, November 2009, More… 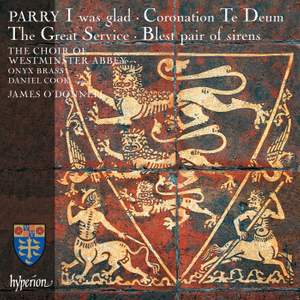 Parry: I was glad & other choral works

O'Donnell's performance of I was glad is hugely expansive and majestic...I'm not sure there isn't an element of overkill...Still, it's difficult to resist the spine-tingling monumentalism of... — BBC Music Magazine, October 2015, More… 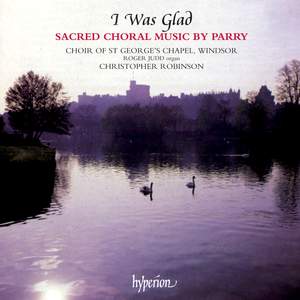 The more of Parry's music one comes to know, the more apparent it becomes that the received opinion of him is askew. Take the 1882 settings of the Magnificat and Nunc dimittis, for instance.
These,... — Gramophone Classical Music Guide, 2010 More…