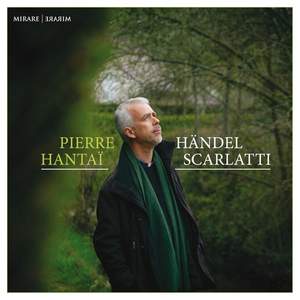 Handel and Scarlatti together? Long ago, in Rome (for a musical joust before the most eminent cardinals), in Venice (at a masked ball where Scarlatti recognised the faceless harpsichordist: “It could be no one but the famous Saxon, or the devil”), in London (where an opera by Scarlatti was staged).

Together again under the pen of Charles Burney, who celebrated them as the two supreme masters of the harpsichord, the ‘heavenly twins’.

And together once more in the little church in Haarlem to which Pierre Hantaï returns like a pilgrim.